Woman extricated from Newport News residence after tree traps her inside 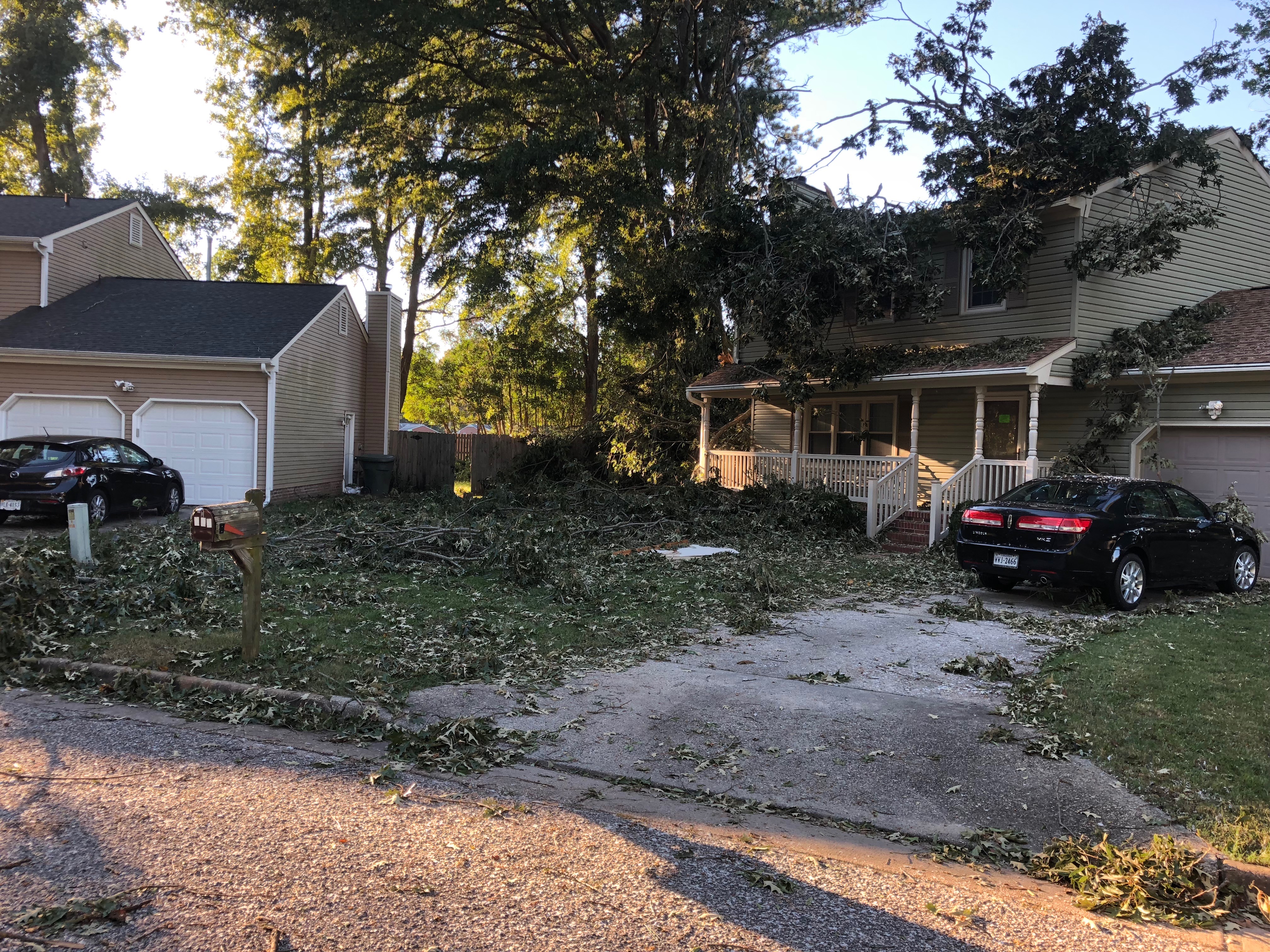 NEWPORT NEWS, Va. – A woman is in the hospital after a tree fell onto a residence in the 100 block of Arcadia Drive.

At 11:03 p.m. Thursday, the Newport News Fire Department responded to the residence where the woman was trapped. The woman was assessed and treated for minor injuries while crews attempted to extricate her.

The department initially thought a crane would be needed to remove the tree, but they were able to free her without it.

Firefighters removed branches from the tree to create enough space between the tree and the surface the woman was on so they could extricate her.

She was taken to a local hospital with minor injuries.