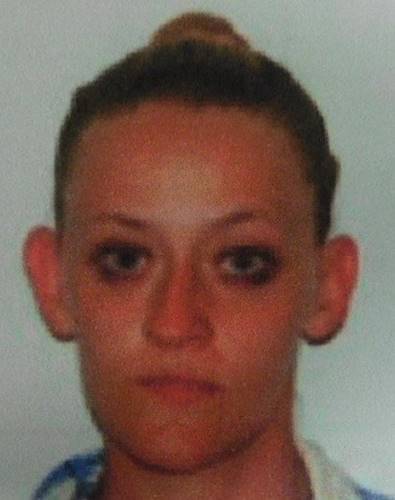 NORTHAMPTON Co., N.C. – Two people were arrested in Northampton County after members of the Down East Drug Task Force located them at their residence in Woodland.

Upon service of an outstanding warrant out of Hertford County on 28-year-old Jo Ellen Baggette, she was found to be in possession of approximately seven bindles of heroin.

Upon investigation, 33-year-old Edward Baggette was also found to be in possession of approximately six bindles of heroin.

Jo Ellen was served the outstanding warrant for possession with intent to manufacture and sell heroin schedule 1 substance and received a $5,000 secured bond.

Both subjects were additionally charged with possession with intent to manufacture and sell heroin, felony maintaining a dwelling and possession of drug paraphernalia. They received a $10,000 secured bond, and their court date was set for Thursday.