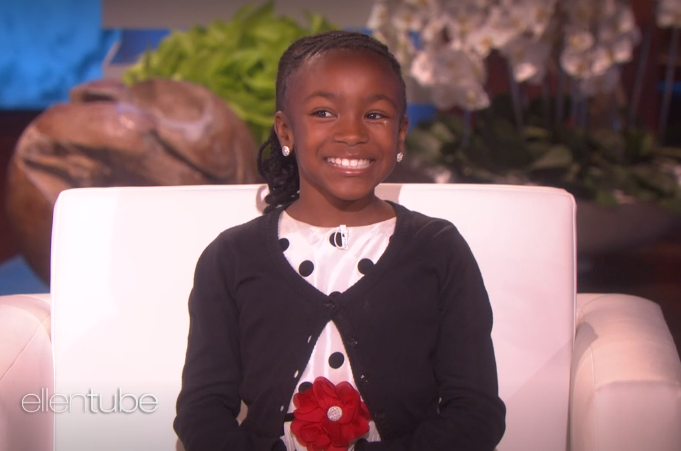 LOS ANGELES, Calif. — A 10-year-old girl from Chesapeake was on “The Ellen DeGeneres Show” Tuesday after a video of her singing a Jackson 5 song went viral on social media.

Bri’Anna Harper’s rendition of “Who’s Lovin’ You” caught the eye of millions on the World Wide Web after being posted on Twitter.

Bri’Anna, who has been singing since she was 5-years-old, shares she prefers listening to the greatest hits from the ‘60s, 80s, and 90s and tells Ellen she used to fall asleep to Aretha Franklin as a baby, according to “The Ellen DeGeneres Show,” which airs on News 3 at 3 p.m. Monday through Friday.

Along with Bri’Anna on the trip was her mother E’Boni, who told Ellen in the pretaped show how proud she was of her daughter.