CHESAPEAKE, Va. — The Chesapeake Police Department is investigating after three masked men allegedly exited a truck and shot another man around 11:30 p.m. on Wednesday.

According to the department, the shooting was in the 1700 block of Faulk Street and a witness transported the victim to Chesapeake Regional Hospital, where they would later be transported to Sentara Norfolk General Hospital.

The witness told police at the hospital that the three masked men got out a Nissan truck and shot the victim and drove off.

The motive for the alleged shooting is not known and no suspect information has been released.

The condition of the victim is still unknown.

The incident is currently under investigation. This story will continue to be updated once more information is released.

Anyone with information about this incident is asked to call the Crime Line at 1-888- LOCK-U-UP (1-888-562-5887). Callers are never asked to give their name or required to testify in court. 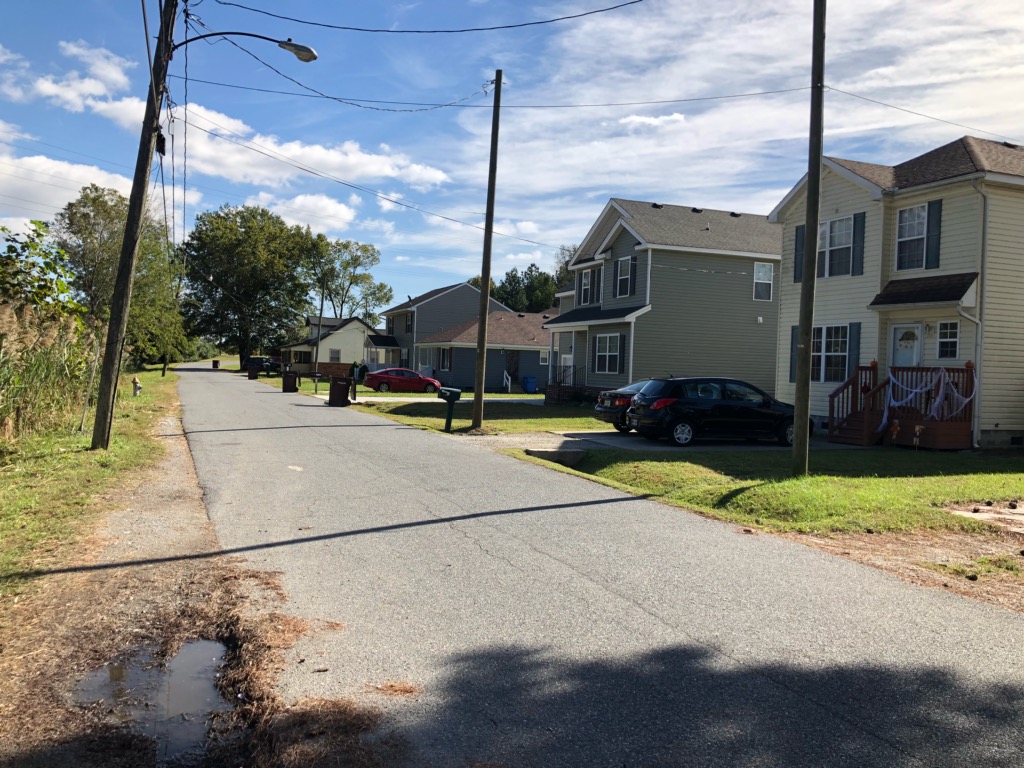