NORFOLK, Va. - The Norfolk Police Department arrested one woman for felony child abuse after a five-month-old baby was brought to the emergency room at the Children's Hospital of the King's Daughters with facial injuries.

Detectives from the Special Crimes Unit were contacted by Child Protective Services in regards to the incident.

According to a release by the Norfolk Police Department, the incident occurred Wednesday in the 100 block of Royal Windsor Loop around 2 p.m. The baby was in the custody of a babysitter, identified as 27-year-old Veronica Turpin, when the offense occurred.

BreAuna Palmer says Wednesday morning started off just as any other day when she dropped her daughter off before she went in to work.

But things would later take a troubling turn. Palmer says when she got off work that afternoon, she got a message from her babysitter telling her to come pick up her 5-month-old because she had accidentally hit her.

"When I got there, it was a lot worse than I anticipated. Her face was swollen, her eye was swollen shut, she had bruises all over her," says Palmer.

Palmer says as soon as she saw all of the bruises over her daughter’s face, she took her straight to CHKD.

Palmer believes it was not an accident and says Turpin's story changed.

“My daughter had bruises in three separate parts of her face. You hit her more than once and it was not an accident. I want to see her in jail," says Palmer. 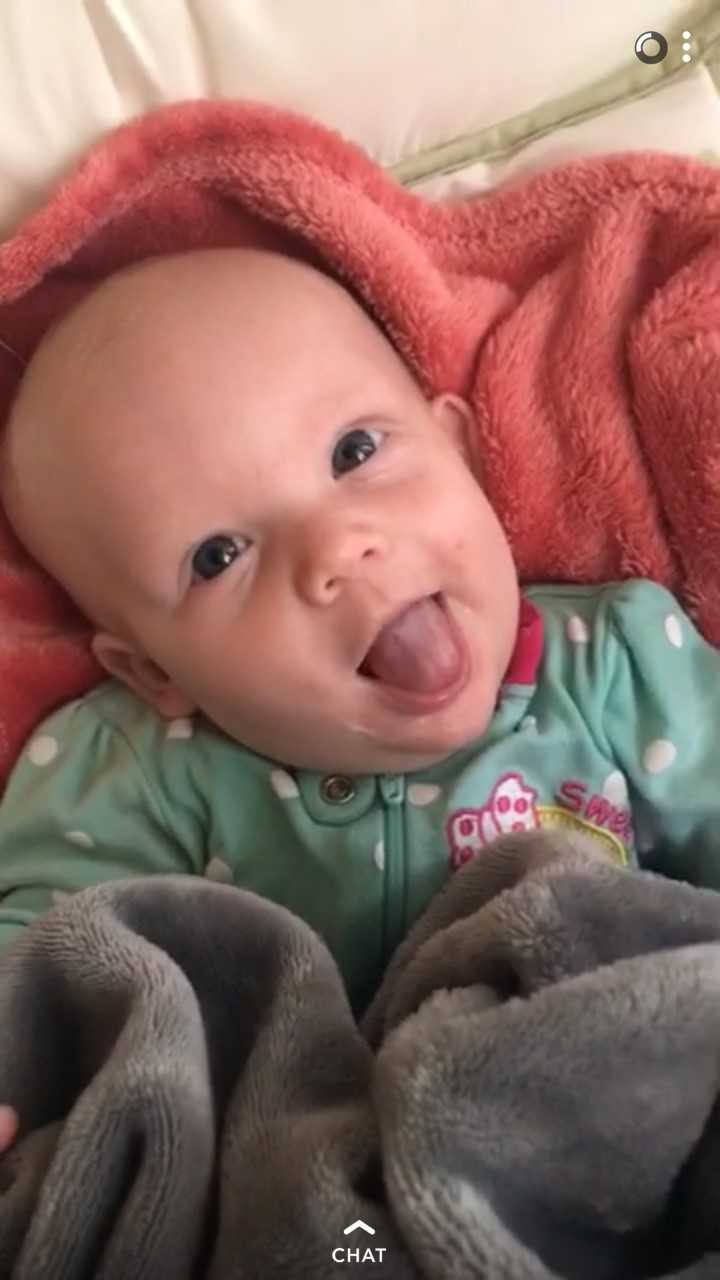