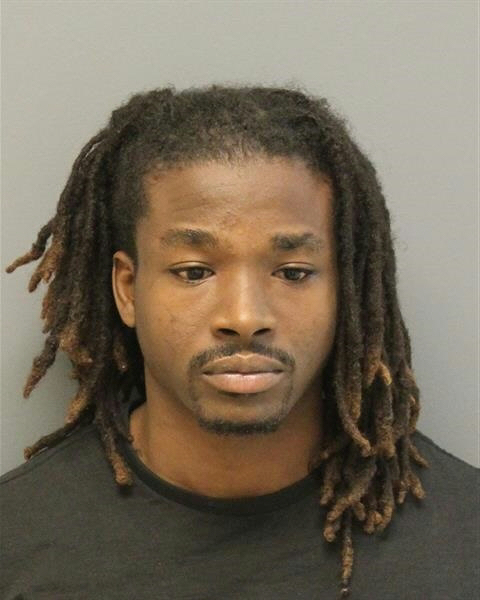 NEWPORT NEWS, Va. — The Newport News Police Department has arrested two men they believe are responsible for a shooting that left one woman with a gunshot wound.

Police believe they were involved in the shooting located in the 400 block of Turlington Road that left the 43-year-old woman shot in the ankle. She was sitting on her front porch the evening of September 30 around 1 p.m. when she was struck by the bullet.

Both Davis and McCallum were charged with Malicious Wounding and Use of a Firearm. Davis was also charged with Possession of Firearm by Felon. Davis also had warrants for a Probation Violation and a Failure to Appear.