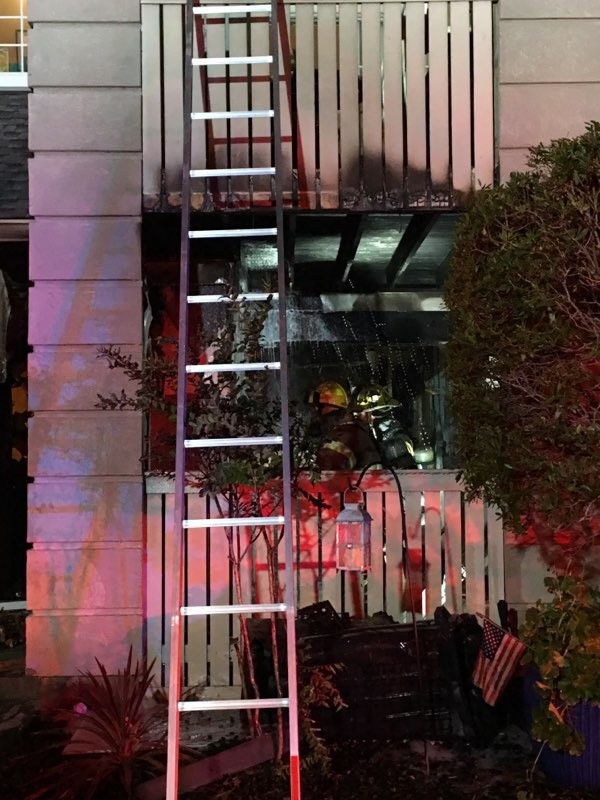 CHESAPEAKE, Va. – An elderly woman is displaced Saturday evening after a kitchen fire caused heavy damage in her apartment in the Greenbrier West subdivision of Chesapeake.

Firefighters say they received the call just before 7:30 p.m. in the 900 block of Rue Marseille.

After arriving 10 minutes later, fire officials say they found smoke and flames coming from a first floor apartment.  They made an aggressive attack immediately, bringing the fire under control at 7:40 p.m.

Firefighters say the occupant was able to escape unharmed, but her two cats were found dead.

They remain on scene this evening evaluating damage to surrounding apartments.

One firefighter was treated and released on scene with minor injuries, officials say.