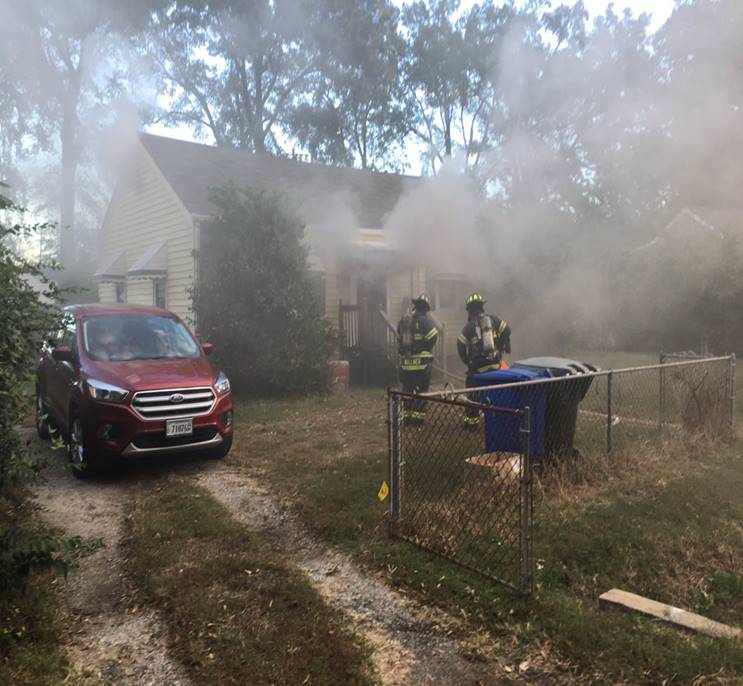 NEWPORT NEWS, Va. – Firefighters in Newport News are working a fire in the 600 block of Sterling Street in the city.

According to the Newport News Fire Department, a call came into dispatch about the fire around 7:45 a.m.

All people and pets made it out of the house safely. Firefighters said three people, nine dogs and a turtle are displaced. Red cross is assisting the family.

Fire marshals said the fire was accidental and caused by unattended cooking.

The home did have smoke alarms, which were alerting when firefighters arrived.