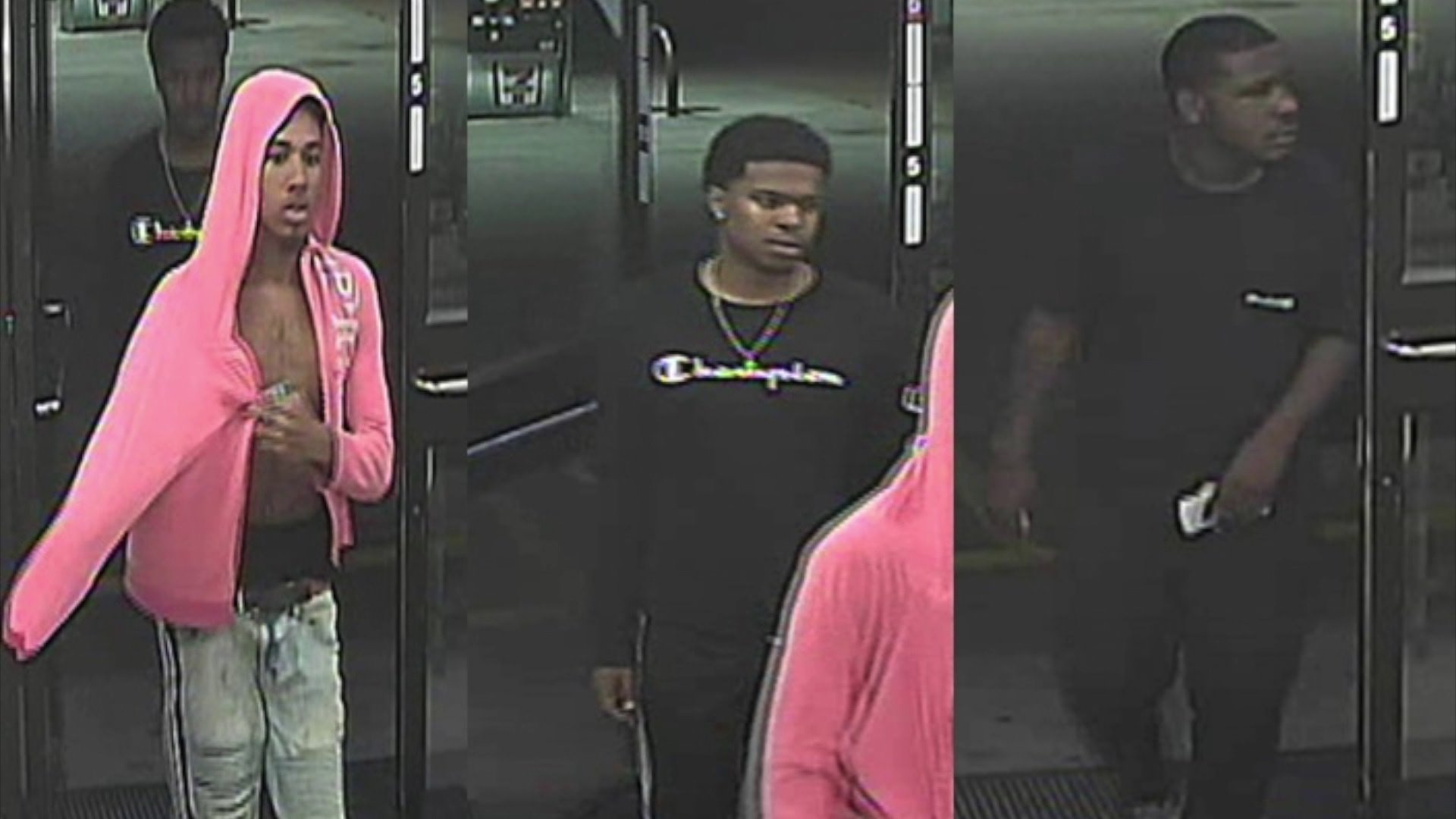 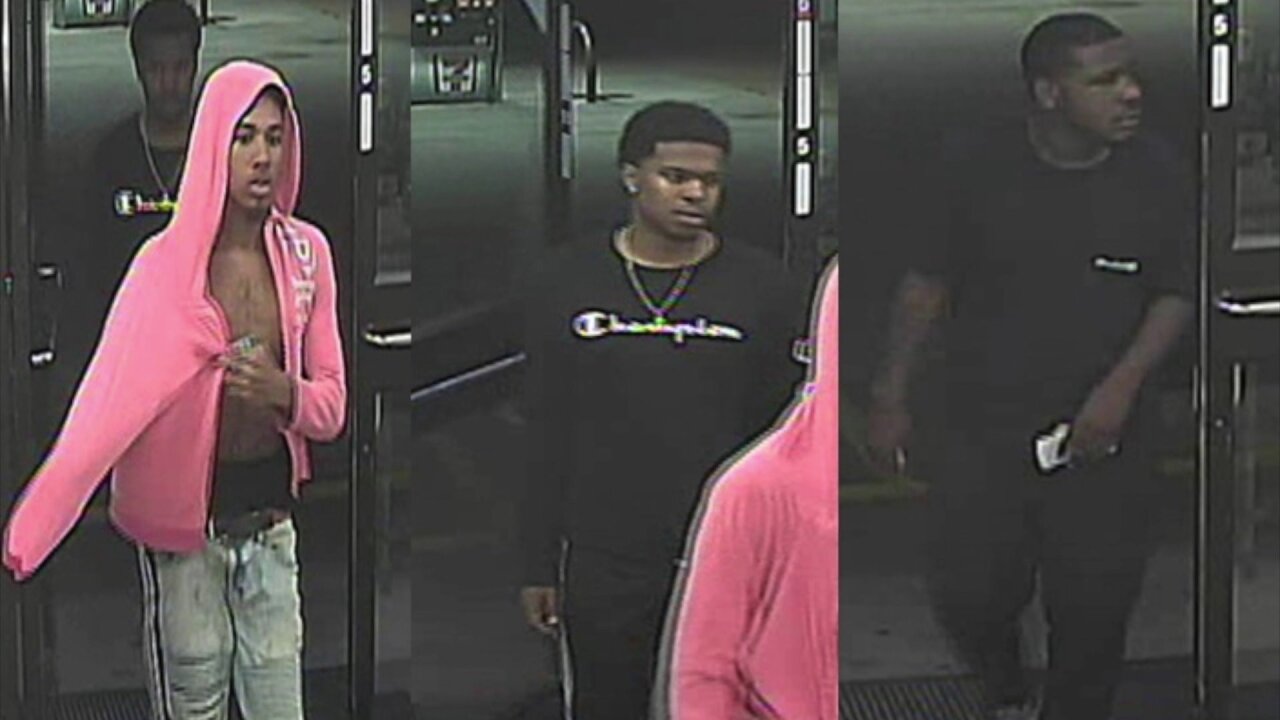 SUFFOLK, Va. - Police in Suffolk are trying to find three men wanted in connection to credit card theft and fraud.

In mid-September, credit cards were stolen out of a car in Suffolk, then used at 7-Elevens in Chesapeake and Norfolk.

Police say three men were captured on surveillance video using the stolen cards to buy stuff in the store and withdraw money from an ATM.

According to police, they've identified one of the men as Kenyatta Jones but still need help finding him.

They also need help identifying and finding the other two suspects.

If you can help, police need you to take action by reporting your tip to Crime Line.

There are three ways you can submit a tip.