According to a release by Lee Electrical Construction, Inc., a Bertie County man was among three killed after being struck by a vehicle while working to repair power in Florida.

At approximately 6:50 p.m. Wednesday night, three line workers were repairing power lost on Highway 77 between Chipley and Wassau, Florida, when they were struck. Two of these linemen were employees at Aberdeen, North Carolina-based Lee Electrical Construction, and the third was an employee at West Florida Electric Cooperative.

The crash resulted in the deaths of all three linemen, including two North Carolina men: 52-year-old George Cesil of Colerain, N.C. and 22-year-old Ryan Barrett of Roanoke Rapids, N.C. Cesil had worked as a foreman with Lee Electrical Construction for six years and Barrett had worked with the company for five months.

“Getting that call, it was just unrealistic," George Cesil II explained. "You wouldn’t imagine.”

Outside of his father's Bertie County home, Cesil II said his father enjoyed helping others. 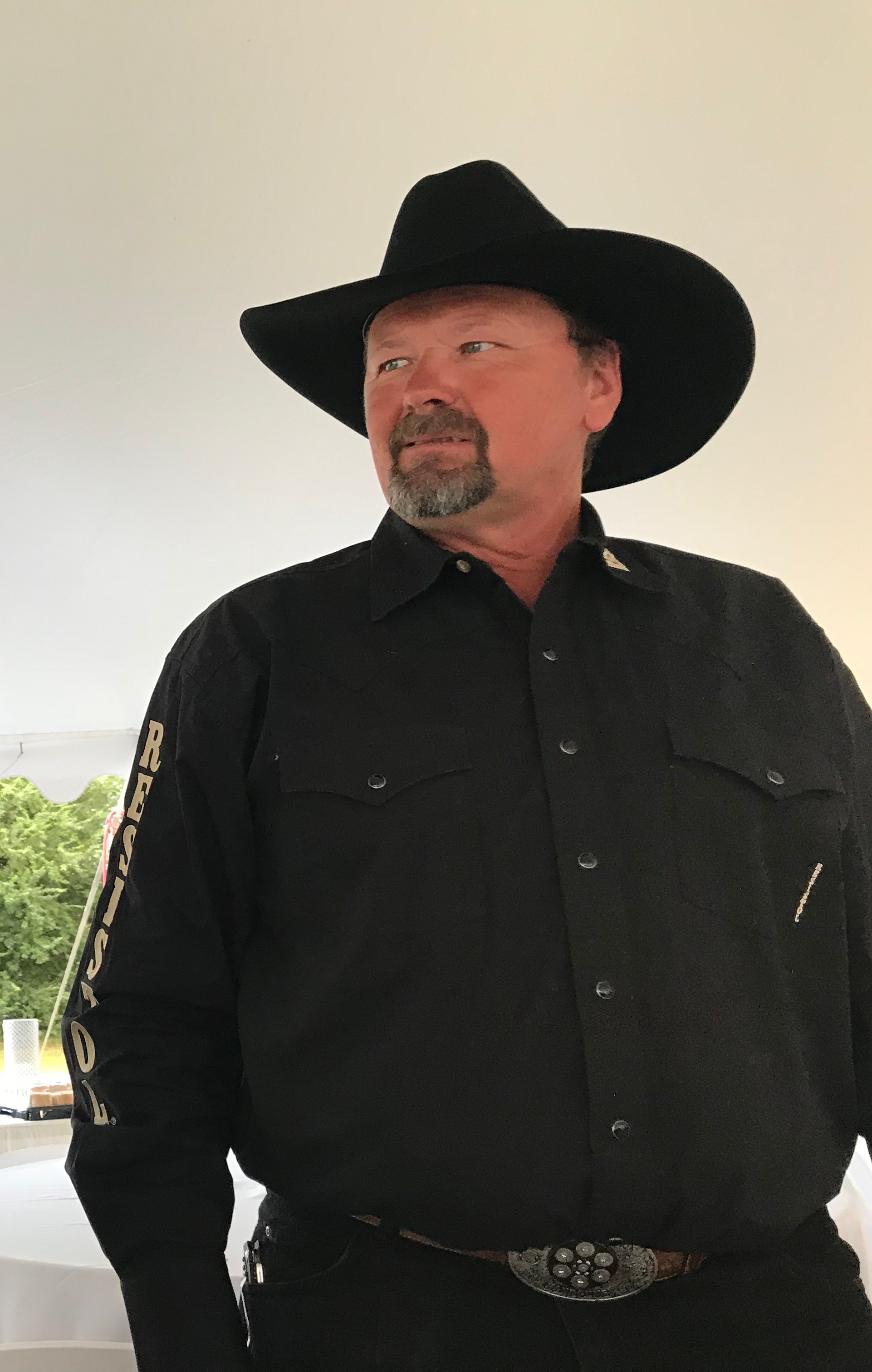 “He loved helping people. That was something he made sure to do. He was there to help and that was his prioritization - to help people to make sure they could live their lives to the norm just like he would be living his life here to the norm," Cesil II said.

He told us Cesil was looking forward to going fishing near his home.

"It’s the oasis of what he wanted. This was his retirement spot. He was not going anywhere," he said.

Right now, Cesil II said the family is going through an array of emotions and at times this doesn't seem real.

He told us he'll remember his father being a cowboy.

“He was a cowboy, if you could tell by the photos. He was a pure cowboy. He loved America. Purebred American; bled red, white and blue. Most importantly, he was a father figure, a leader, mentor," the 24-year-old described.

According to a release by the Florida Highway Patrol, the driver in the crash, 37-year-old Florida man John Roland Goedtke, sustained minor injuries and attempted to flee the scene on foot before being detained by the Washington County Sheriff's Office.