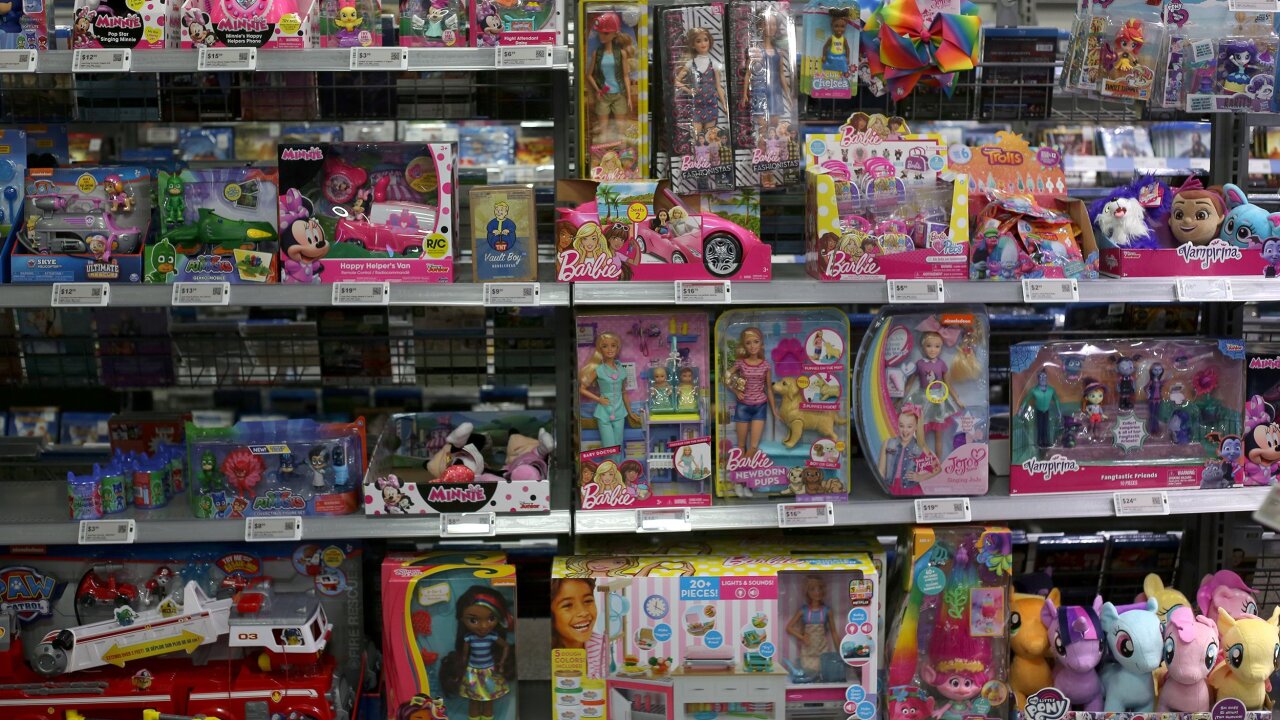 Best Buy is expanding toy inventory at its more than 1,300 US stores. The company is betting that shoppers coming in to buy a new TV during the holidays might want to leave with Barbies or Legos, too.

America’s retailers are racing to claim a piece of the $10.5 billion in toy sales left behind by Toys “R” Us. Even Best Buy.

Best Buy is expanding toy inventory at its 1,000 US stores. The company is betting that shoppers coming in to buy a new TV during the holidays might want to leave with Barbies or Legos, too.

The company is dedicating more floor space in its stores to displaying toys like Nerf, Hatchimals and The Incredibles. Best Buy says more than 90% of the toys this year are new to its lineup.

In addition to a wider assortment in stores, Best Buy has given the toy page on its website a makeover and made it easier to search by brand and age range. Best Buy will also mail out a toy catalog for the second year in a row.

Bonfig said the plan expands on the company’s effort to be the go-to retailer for entertainment needs.

“It’s a sensible strategic move for Best Buy,” according to Charlie O’Shea, Moody’s lead retail analyst. Shoppers will already be flooding into Best Buy to find electronic gifts, and the company wants to be in a position to capture some of their spending on toys as well.

Best Buy excels at organizing its showrooms to create easy-to-navigate stores. It has expanded its appliance division with Pacific Kitchen and Home. Over the summer, the company bought GreatCall, which makes medical alert devices for senior citizens. Analysts expect Best Buy to carve out selling space for those products.

The company’s track record will make it appealing to toymakers like Hasbro (HAS) and Mattel (MAT), which are desperately trying to replace lost sales from Toys “R” Us’ bankruptcy. “Vendors are looking for high-quality retailers to showcase their products,” O’Shea said.

But Best Buy will have competition for toy sales.

Big-box retailers, department stores, warehouse clubs, and dollar stores have taken a dizzying number of steps in recent months to build up toys.

Walmart (WMT) is growing its toy selection in all stores by 30%. Target (TGT) is adding close to a quarter-million square feet of space dedicated to toys across 500 stores. Party City (PRTY) is opening 50 “Toy City” pop-up stores. And Kohl’s (KSS) is partnering with Lego and Fao Schwarz to sell products at stores. (For its part, Fao Schwarz is opening a new 20,000-square-foot flagship in New York.)

“We’ve got an arms race in the toy category,” O’Shea said.