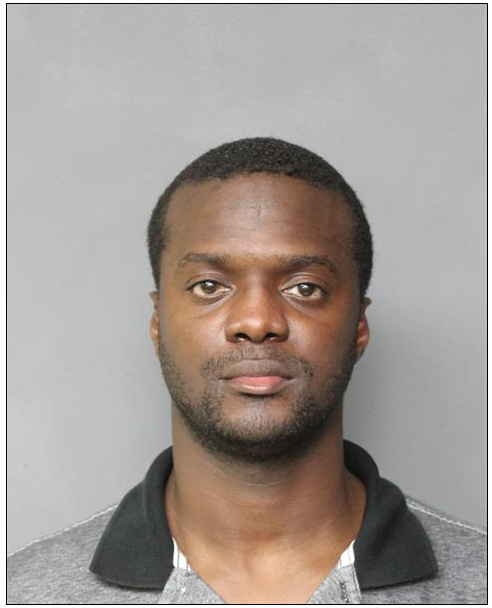 NORFOLK, Va. – A man and a woman were charged with sexually assaulting a woman inside a home in August.

On August 9, a woman arrived at the police operations center and filed a police report regarding a sexual assault that happened on August 3. The woman told police two people she knew sexually assaulted her inside a home in the 3000 block of Peronne Avenue.

As a result of the investigation, police charged 26-year-old Monique Litchmore and 28-year-old Syed Stubbs in connection with the sexual assault.

Litchmore was charged with two counts of forcible sodomy and one count of sexual battery.

The Office of the Norfolk Commonwealth’s Attorney is handling both suspects’ cases. The preliminary hearing for both cases was on October 30 in Norfolk General District Court.

The court dismissed the other charges in both cases.

Both cases will go to the grand jury on December 5.