21 cats removed from Virginia Beach home, 20 up for adoption 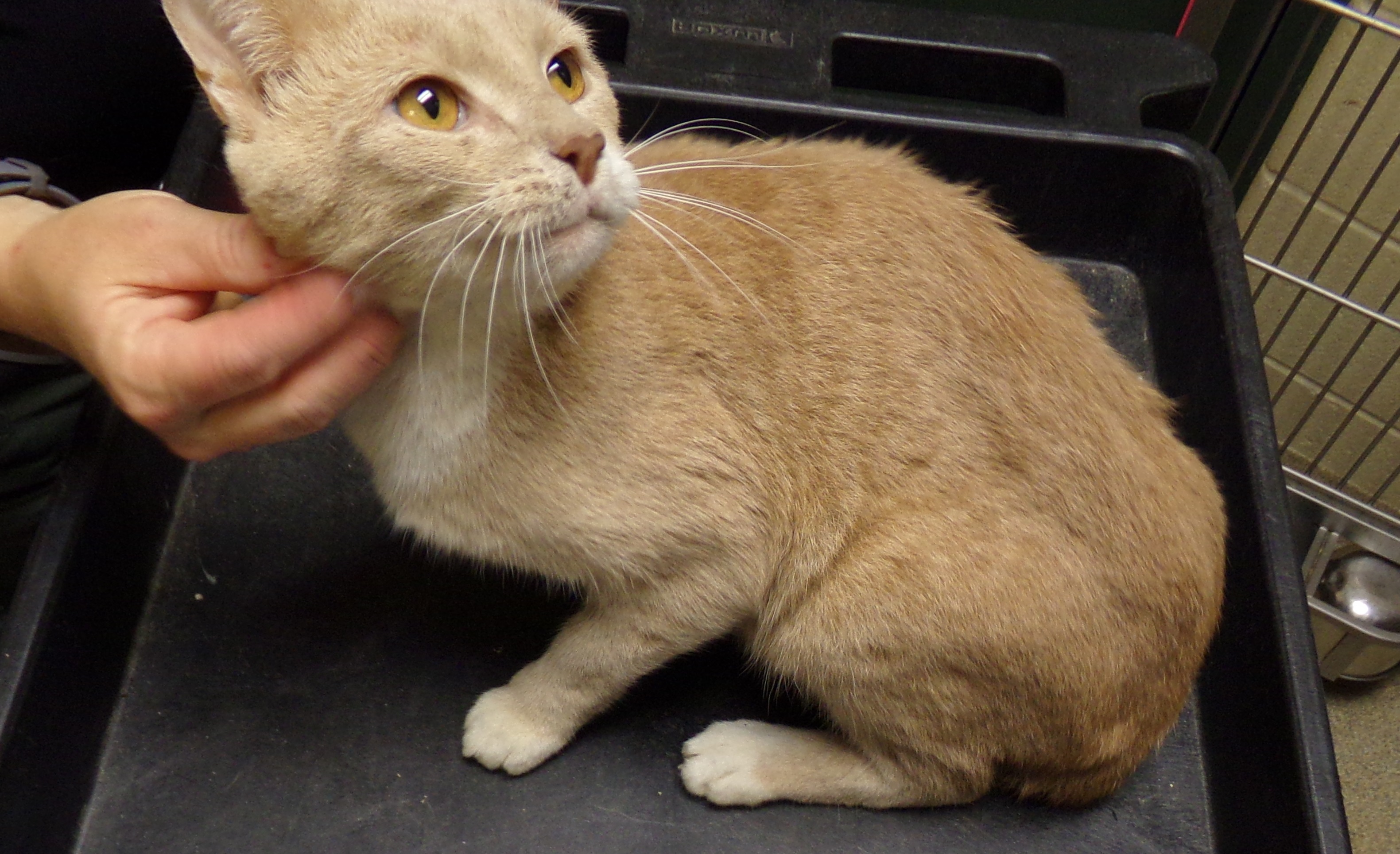 VIRGINIA BEACH, Va. – Twenty-one cats, 20 of them alive, were removed from a Virginia Beach home after a wellness check resulted in a search warrant being obtained.

At approximately 11:45 a.m. October 5, Emergency Communications received a call from a citizen concerned about the wellbeing of a dog and cats in a home in the 5600 block of Morningside Court.

Animal Control officers responded to the home, and attempted to make contact with the owners multiple times during the next few days.

On October 7, a search warrant was obtained and 21 cats were removed from the home. All 20 surviving cats were suffering from starvation, dehydration, internal parasites and fleas.

The cats were impounded and taken to Animal Control for evaluation and treatment by the shelter’s veterinarian. There are 7 males and 13 females, all affectionate and up for adoption.

To learn more about adopting one of the rescued cats, click here.