First FDA-approved cannabis-based drug now available in the US

Epidiolex, the first cannabis-based medication approved by the US Food and Drug Administration, is now available by prescription in all 50 states.

In 2016, more countries legalized the use of marijuana for medicinal or recreational purposes.

The twice-daily oral solution is approved for use in patients 2 and older to treat two types of epileptic syndromes: Dravet syndrome, a rare genetic dysfunction of the brain that begins in the first year of life, and Lennox-Gastaut syndrome, a form of epilepsy with multiple types of seizures that begins in early childhood, usually between ages 3 and 5.

“Because these patients have historically not responded well to available seizure medications, there has been a dire need for new therapies that aim to reduce the frequency and impact of seizures,” said Justin Gover, CEO of GW Pharmaceuticals, the maker of Epidiolex, in a written statement. “We are committed to ensuring that these patients can access this novel cannabinoid medicine that has been thoroughly studied in clinical trials, manufactured to assure quality and consistency, and is eligible to be covered by insurance for appropriate patients.”

Epidiolex was recommended for approval by an advisory committee in April and approved by the FDA in June. In September, the US Department of Justice and the Drug Enforcement Administration classified Epidiolex as a Schedule V substance, clearing the final hurdle for it to be legally prescribed by doctors in the United States. (Marijuana and CBD remain Schedule I substances.) 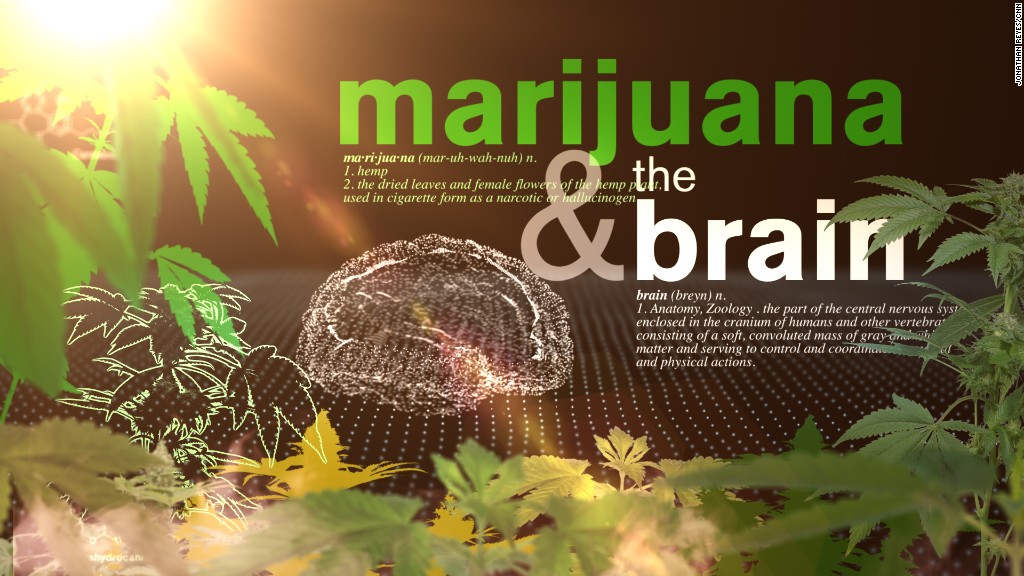 “Adequate and well-controlled clinical studies supported Epidiolex’s approval, so prescribers can have confidence in the drug’s uniform strength and consistent delivery that support appropriate dosing needed for treating patients with these complex and serious epilepsy syndromes,” FDA Commissioner Dr. Scott Gottlieb said in a written statement. “The FDA will continue to support rigorous scientific research on the potential medical uses of marijuana-derived products and stand ready to work with product developers who are interested in bringing patients safe and effective, high quality products.”

“In those syndromes, when [Epidiolex] was added to three other seizure [medications], on average, it reduced convulsive seizures — or ‘drop seizures’ — by about 25% to 28% compared to a placebo,” Devinsky said. “So I think it’s very important to recognize … that it clearly is effective, and this was statistically significant in all three of the large studies that we did, but by the same token, the effect was modest.

The most common side effects of Epidiolex, according to GW Pharmaceuticals, include sleepiness, decreased appetite, diarrhea and an increase in liver enzymes.

Shauna Garris, a pharmacist, pharmacy clinical specialist and adjunct assistant professor at the University of North Carolina’s Eshelman School of Pharmacy, said the drug is effective and works somewhere between “fairly” and “very well.” She has not used Epidiolex in her own clinical practice and was not involved in the development of the drug but said she’s not sure it will live up to “all of the hype” that has surrounded it.

Still, she said the FDA’s approval of Epidiolex signals “validation of the science of cannabinoid medication.”

GW Pharmaceuticals says the average list price of Epidiolex is $32,500 a year. The company expects that the drug will be covered by most insurance plans and asserts that “this price is in line with other branded, FDA-approved anti-epileptic drugs (AEDs), such as Banzel, and access for eligible patients is expected to be similar to such AEDs for similar indications for LGS (e.g., Onfi and Banzel).”

It is also launching a patient support program “to help patients who have been prescribed Epidiolex gain access to therapy. The program offers patient/caregiver-focused education and resources to help lower out-of-pocket costs or provide product at no cost for eligible patients.”

Although Epidiolex is approved only for the treatment of two rare seizure disorders, doctors can now prescribe the medication “off-label” for other conditions. According to the US Department of Health and Human Services, this is both legal and common; one in five of all medications prescribed is for off-label use.

“The off-label use of CBD and Epidiolex will be a fascinating subject to look at over the coming years,” Devinsky said. “Many, many patients would like to have access to it who don’t fit the criteria, and I believe many doctors will try to prescribe it, as will I for some people who I think have tried many, many medications and for whom it might be beneficial.”

He added, “I think doctors are always trying to make those decisions about a good benefit-to-toxicity ratio, and CBD is a fairly attractive compound. The question is, what will the insurance companies do?”