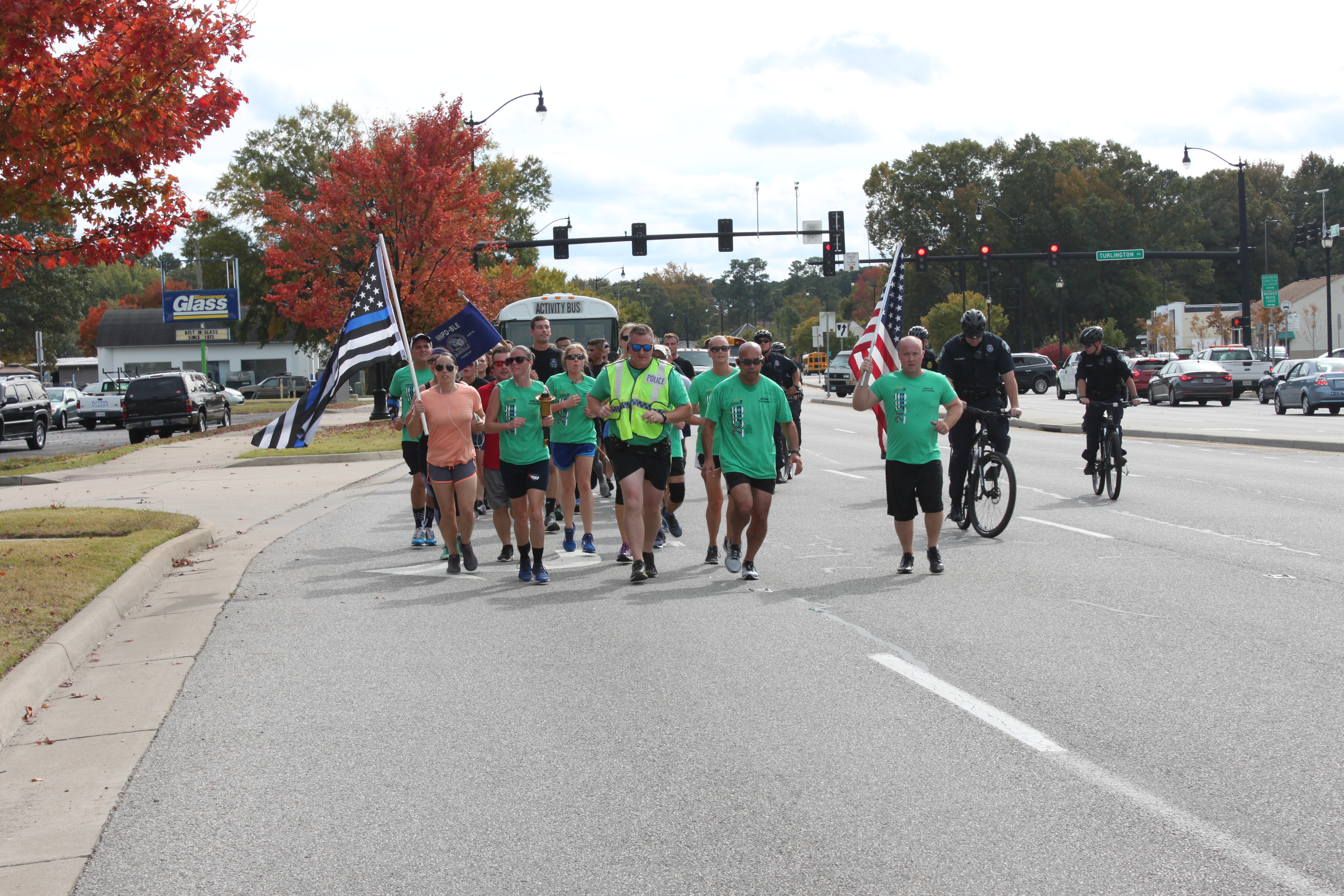 NEWPORT NEWS, Va. – The Flame of Hope will be making its way to the Virginia Special Olympics Fall Championship games in Virginia Beach.

The Law Enforcement Torch Run, which will benefit Special Olympics Virginia, will be running through Newport News Thursday.

Runners will then leave Pomoco Stadium and begin the 3.5-mile run. Community members are invited and encouraged to cheer on the officers as they make their way through town.

The opening ceremonies of the Law Enforcement Torch Run have wrapped up and the runners have begun! #letr @SOlympicsVA pic.twitter.com/MhSzMHj4jZ

Since the run began in 1981, the Law Enforcement Torch Run has raised more than 700 million dollars for Special Olympics. The run has grown to have a variety of events, including the polar plunge, tip-a-cop, and more.

This year, Newport News officials will be carrying the Flame of Hope to the Fall Championship Games being held in Virginia Beach November 3-4.

The torch will be used to light the Flame of Hope during the Fall Championship Opening Ceremonies.