The mayor of a small Utah city was killed Saturday in Kabul, Afghanistan in small arms fire while serving in the Army National Guard.

On Sunday, the Pentagon confirmed the identity of Brent Taylor of North Ogden.

Reports indicated the attacker was a member of the Afghan National Defense and Security Forces and was immediately killed by other Afghan forces, the NATO-led Resolute Support coalition said. The Defense Department said the incident is under investigation. 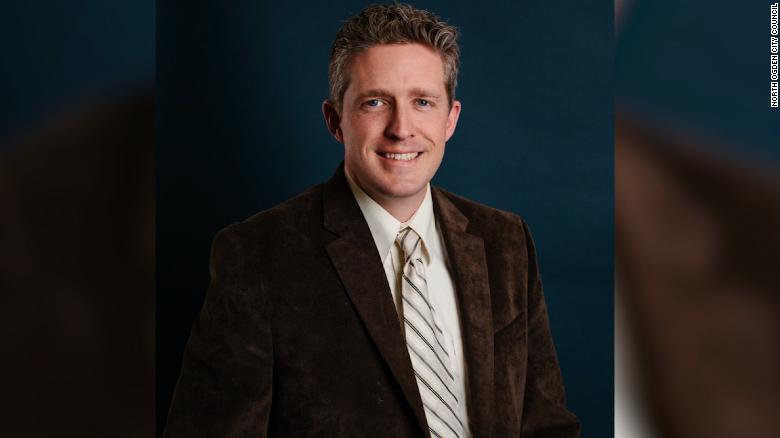 “We are devastated by the loss of our Mayor and friend, Brent Taylor,” the city said on its Facebook page.

“Brent had a profound influence on this community. He was the best of men with the ability to see potential and possibility in everything around him.”

Another servicemember, who has not been identified, was also wounded in the attack. The service members were evacuated to Bagram Airfield. The wounded servicemember is undergoing medical treatment and is in stable condition, authorities said.

It comes a little more than two weeks after US Army Brig. Gen. Jeffrey Smiley, who oversees the NATO military advisory mission in southern Afghanistan, was wounded in an insider attack in Kandahar province. The commander of US and NATO forces in Afghanistan, US Army Gen. Scott Miller, was also present but escaped uninjured.

A report released this week by the US government’s own ombudsman of the war set out how the Taliban have strengthened their grip in Afghanistan over the past three years, now controlling more territory than at any time since 2001.

The Afghan government currently controls or influences 55.5% of the country’s districts, marking the lowest level recorded since the special inspector general for Afghan reconstruction began tracking district control in November 2015, the report said.

The official figures offer a glimpse into the Afghan army’s loosening grip in the face of a determined, sustained Taliban insurgency and a bleak outlook for America’s involvement in the war — now in its 17th year.

Meanwhile, civilian deaths in Afghanistan keep rising. An escalation in insurgent attacks and fighting between the Taliban and government forces has helped drive the number of civilian deaths this year to its highest point on record, according to UN figures released last month.

Total civilian deaths across Afghanistan — due to various violent attacks — stood at 2,798 for the first nine months of 2018, slightly up from the same period last year, according to the United Nations.