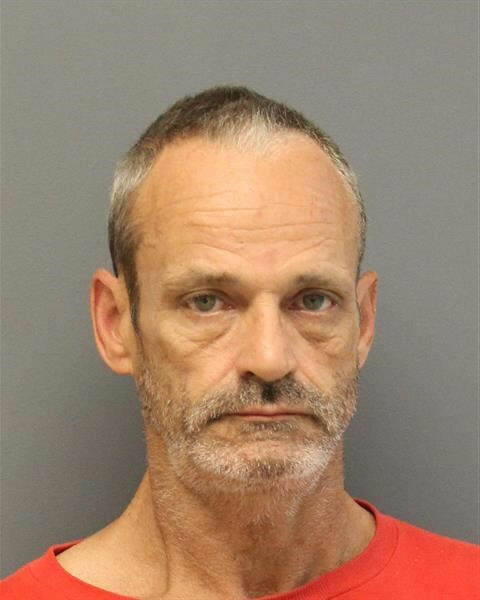 On October 18 at 9:52 a.m., police say an unknown man entered the Wells Fargo Bank in the 11000 block of Warwick Boulevard. The suspect handed the teller a note demanding cash, and the teller complied. He then left on foot and headed northbound on Warwick Boulevard. Authorities say he then got inside a dark-colored, four-door Jeep Liberty and fled the scene. The Jeep was later determined to be stolen.

On October 23 at 9:26 a.m., an unknown white man entered the Bayport Credit Union in the 8000 block of Marshall Avenue and handed the teller a note instructing her to give him money. The teller complied and the suspect left on foot.

Two other people were also taken into custody for unrelated charges, but additional charges related to the robberies are pending.

“This case is an amazing example of teamwork and the exceptional work of many members of the NNPD,” said Sgt. Brendan Bartley, Central Precinct Detective.

The department attributed the success of the investigation and subsequent arrests to citizen input, the input and collaboration of the Intel Division and collaboration between precincts and the NNPD’s FBI partners.