30 servicemembers sworn in as US citizens aboard USS Wisconsin 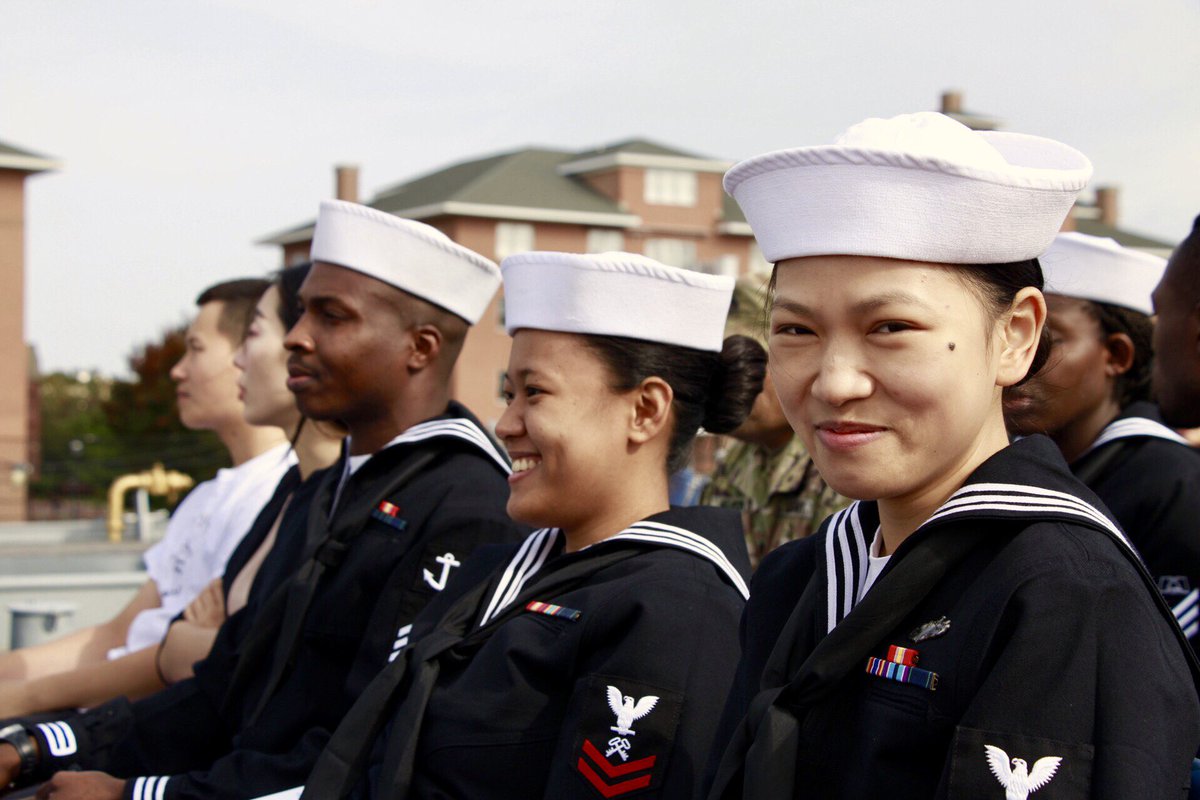 The swearing-in ceremony took place at the Hampton Roads Naval Museum on Waterside Drive. US Citizenship and Immigration Services was in charge of conducting the ceremony.

Twenty-eight people were US Navy Sailors, and the remaining two were an Army Soldier and an Airman.