Records say the meth was made in California and shipped to Virginia Beach through the U.S. Mail Service.

According to a search warrant, the four suspects are accused of trafficking meth and marijuana between the summer of 2017 and August 2018. 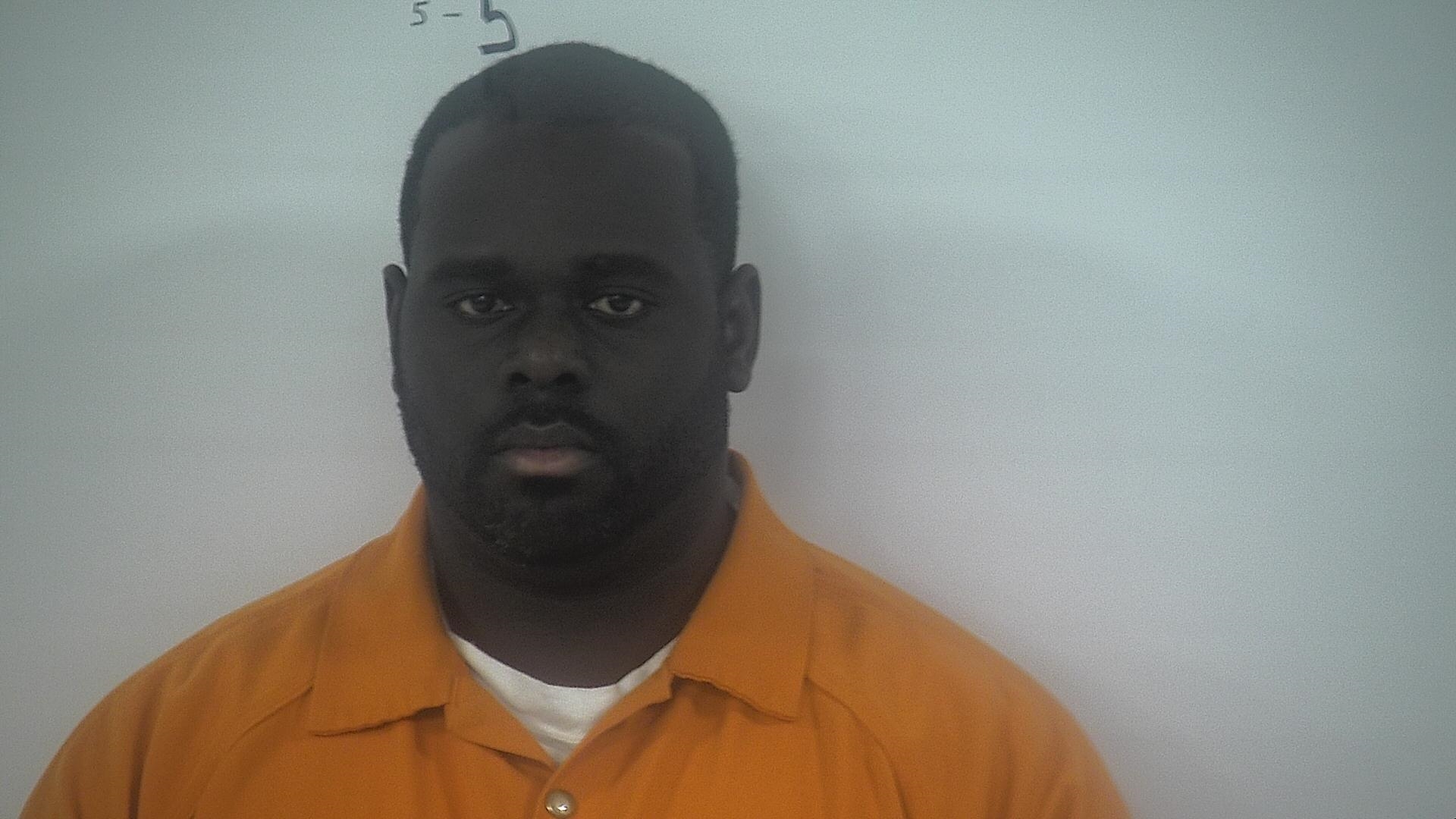 Court records indicate meth was sent through the mail 13 different times; however, most of the packages were sent to Beaumont's Virginia Beach home.

They say drugs and money were stored in cars and homes.

Police executed a search at Beaumont’s car on September 6 and found a pound of meth, according to the records.

The indictment states Williams and Hoffman had 438 grams of meth; cocaine; $10,655; a gun and about 100 rounds of ammunition in their home on April 13.

It states Revis also had 1333 grams of meth at his place of business.

The trial for Beaumont, Williams, Revis and Hoffman is scheduled for December 17 at 10 a.m. at the Norfolk Federal Courthouse.

We have reached out to their attorneys for comment.