HAMPTON, Va. - The Hampton Police Department has opened an investigation after two men were killed and one man was injured Saturday morning at a house shooting in the city.

Officials say around 4:50 a.m., dispatchers received a call for two walk-in gunshot victims at the Sentara Careplex. Witherspoon, Jr., was pronounced dead shortly after arrival, and the second victim, a 29-year-old Hampton man, is currently being treated for life-threatening injuries.

This is when officials say dispatchers received another call around 5:30 a.m. for a shooting in the 900 block of N. King Street. When crews arrived, they found Hill suffering from gunshot wounds inside of a residence. He was pronounced dead on scene.

The motive and circumstances behind the incidents remain under investigation. Police say additional information will be released when they receive it. 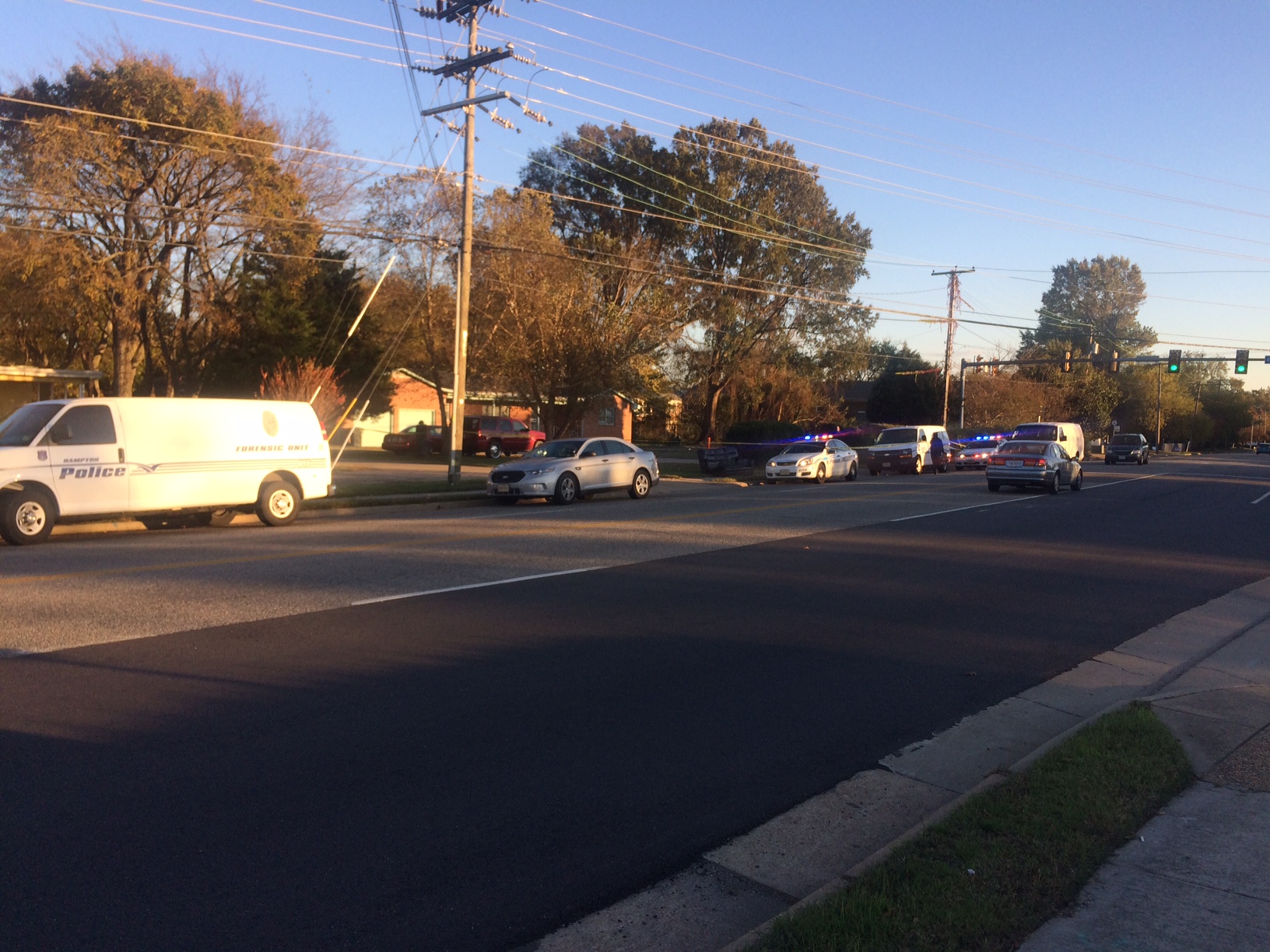 HPD on scene of shooting in the 900 block of N. King St. Two males deceased, one male transported to local hospital with life-threatening injuries. Additional details will be released when available.