FREMONT Co., Iowa - Fremont County Sheriff's Office arrested three local men on Friday. One of them was formerly employed with the City of Chesapeake as a police officer for more than 10 years.

A Fremont County K9 was deployed and indicated and alerted to the presence of controlled substances inside the vehicle.

When the vehicle was searched, officials uncovered approximately 300 lbs. of high grade marijuana with an approximate street value of $2,880,000.

Officials say the men were charged with Possession of a Controlled Substance with Intent to Deliver more 100 Kilograms, a Class B Felony.

Elwood "Buddy" Perry, Jr. was formerly a Chesapeake Police officer from January 2000 to April 2011. Up until recently, Perry was also part owner of the Chicho's location in Hickory.

Chicho's provided this statement to us about the arrest of the business partner:

Elwood Perry is an investor in the Hickory location of Chicho's only.  He is not involved with any other location.  Up until July 2018 he was employed by this location.  Since this date Elwood has not been involved in the operations of the Chicho's Hickory location. At this time we do not know any other information regarding the recent news story.

Al three suspects are being held at the Fremont County Jail without bond, pending an initial appearance with a magistrate. 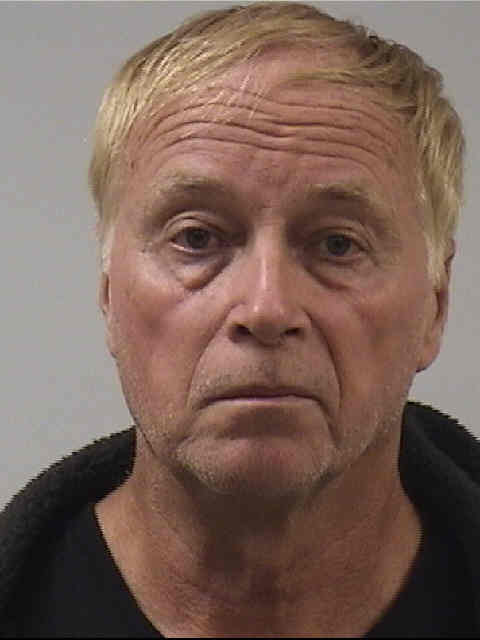