Watch: Amazon picks Northern Virginia as part of its HQ2 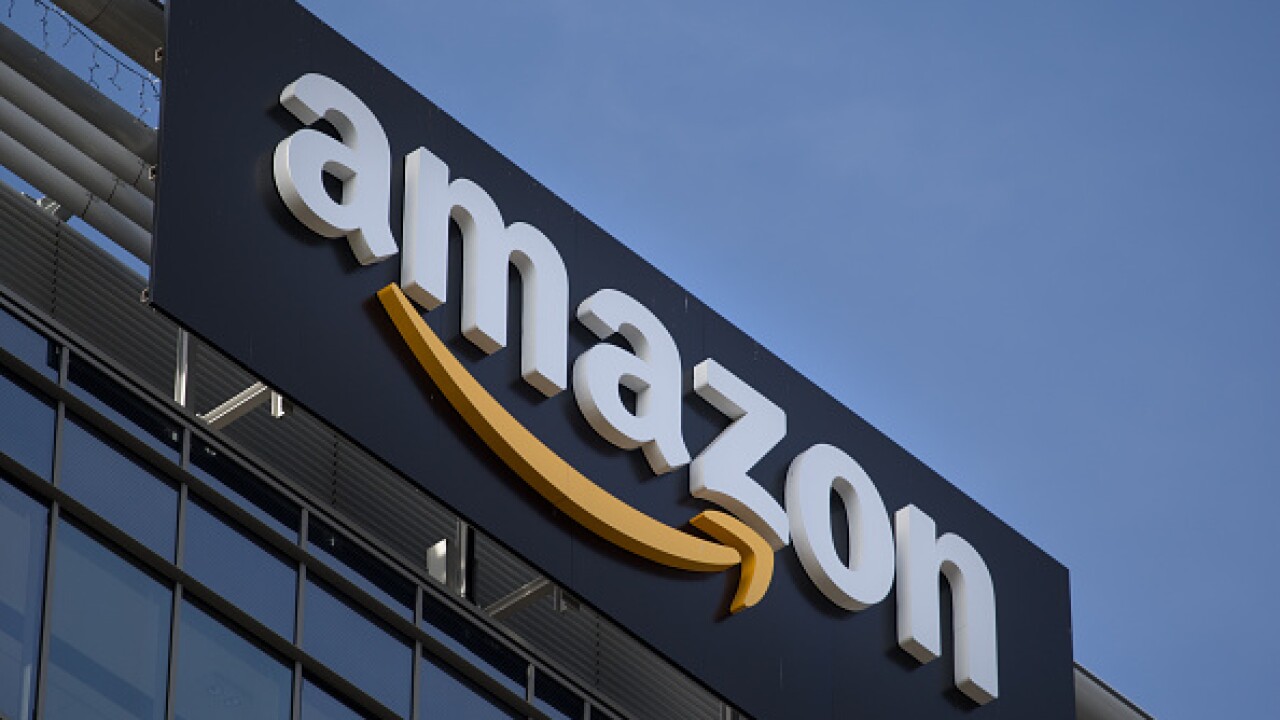 After running a year-long competition that drew interest from hundreds of cities and states, Amazon has chosen Northern Virginia and New York City to split duty as its second headquarters.

The move was reported earlier in the week and confirmed by the company and Virginia officials Monday evening and Tuesday morning.

The development projects, which could be announced as soon as Tuesday, promise to bring the cities a giant infusion of jobs and tax revenue but are almost certain to draw fire from critics concerned about their impact on infrastructure and property values.

The search began in September 2017 when Seattle-based Amazon announced it would start accepting proposals for what quickly became known as HQ2.

“This is a big win for Virginia—I’m proud Amazon recognizes the tremendous assets the Commonwealth has to offer and plans to deepen its roots here,” said Governor Northam. “Virginia put together a proposal for Amazon that we believe represents a new model of economic development for the 21st century, and I’m excited to say that our innovative approach was successful. The majority of Virginia’s partnership proposal consists of investments in our education and transportation infrastructure that will bolster the features that make Virginia so attractive: a strong and talented workforce, a stable and competitive business climate, and a world-class higher education system.”

With the move by Amazon comes 25,000 high paying jobs over 12 years to the Commonwealth, according to Northam’s office, who added the headquarters will be housed in a collection of new and renovated buildings located in National Landing, which includes portions of Pentagon City and Crystal City in Arlington County, Virginia and Potomac Yard in the City of Alexandria, Virginia. Amazon’s initial growth is expected to be focused in the Crystal City and Pentagon City portions of National Landing.

The effort to bring Amazon’s HQ2 was spearheaded by the Virginia Economic Development Partnership (VEDP) who collaborated with Arlington County, the City of Alexandria, the General Assembly’s Major Employment and Investment (MEI) Project Approval Commission, and hundreds of other local, regional, and state partners to secure the project for Virginia – in order to make the move by Amazon a reality.

“As a former Governor, now Senator, but also as a former technology executive, I’m really excited about the potential Amazon offers not only to Northern Virginia but the whole capital region and the entire Commonwealth. We’ve seen that major investments like these can bring not only thousands of direct jobs but also lead to job growth in other industries. As we welcome Amazon’s new investment in Virginia, we must commit to implementing this announcement in a way that will benefit the whole region and all of the Commonwealth,” said Virginia’s senior Senator Mark Warner, a former Virginia Governor himself.

Northam’s office harped on the continued success in the technology sector by the state, which includes an investment of $50 million over 20 years towards K-12 tech education and internship programming in the hopes of connecting higher ed students in the commonwealth to tech jobs.

Amazon’s existing presence in the Commonwealth includes 8,500 full-time employees, and 28,000 small and medium-sized businesses. Their operations in Virginia include six fulfillment and sort centers, three Prime Now hubs, six solar facilities, several large data centers, and the East Coast campus of Amazon Web Services. Since 2011, the company has invested over $29 billion in Virginia, including cloud and customer fulfillment infrastructure as well as compensation to its teams, according to Northam’s office.

JBG SMITH controls over 8 million square feet of development within National Landing. Northam’s office says Amazon intends to lease existing space and purchase land for development from JBG SMITH in Crystal City and Pentagon City in Arlington County, while the new Virginia Tech Innovation Campus is expected to be developed in the Alexandria portion of National Landing. Amazon’s new headquarters and related investments are consistent with the adopted community growth plans for the National Landing area in both Arlington County and the City of Alexandria, which envision high-density, mixed-use, transit-oriented development.

“We are incredibly pleased to partner with Amazon on their new headquarters. Their selection of our region is a tremendous endorsement of the strength of the DC region and the promise of National Landing,” said JBG SMITH CEO, Matt Kelly. “The announcement reflects a sustained and exhaustive effort by the JBG SMITH team and our partners in Arlington, Alexandria, and Virginia, whose collaborative approach were invaluable to producing this successful outcome. It validates our placemaking and repositioning strategy in National Landing and will accelerate our plans to revitalize the area in a dramatic way.”

For more information and the full text of Virginia’s proposal to Amazon, click here.