NEWPORT NEWS, Va. - A busy convenience store turns into a crime scene after a man is stabbed and killed.

It happened at the 7-Eleven near the intersection of Oyster Point Road and Nettles Drive around 8:14 p.m.

Officers arrived at the scene about four minutes later to find the victim, described as a white male in his late 40s, suffering from a stab wound. Medics pronounced the man dead at 8:21 p.m.

The victim was later identified as 46-year-old Vincent George Attorelli. 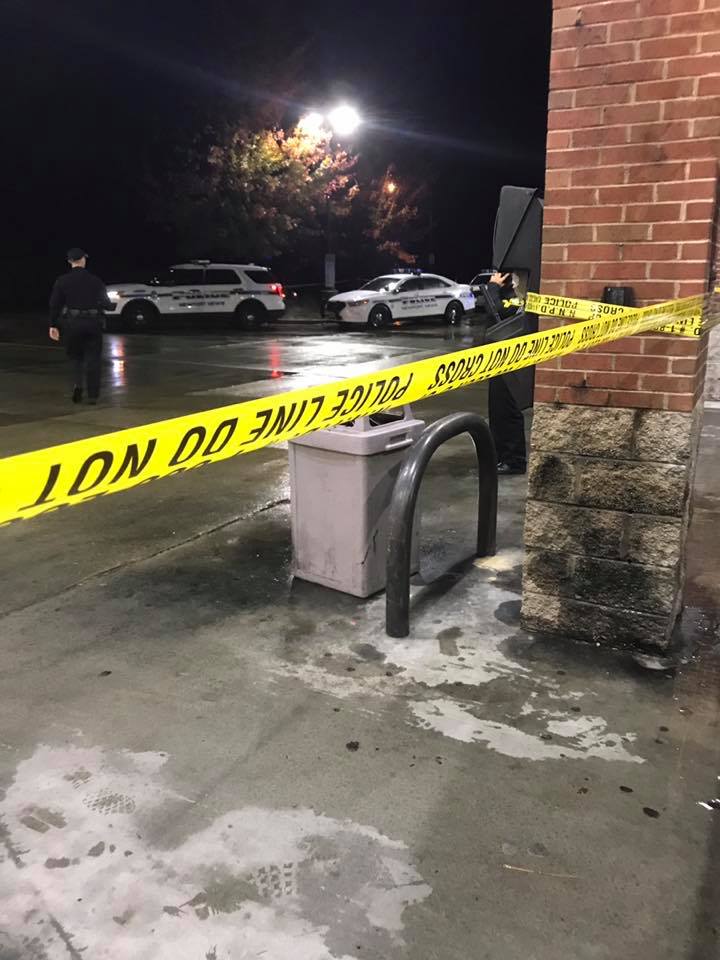