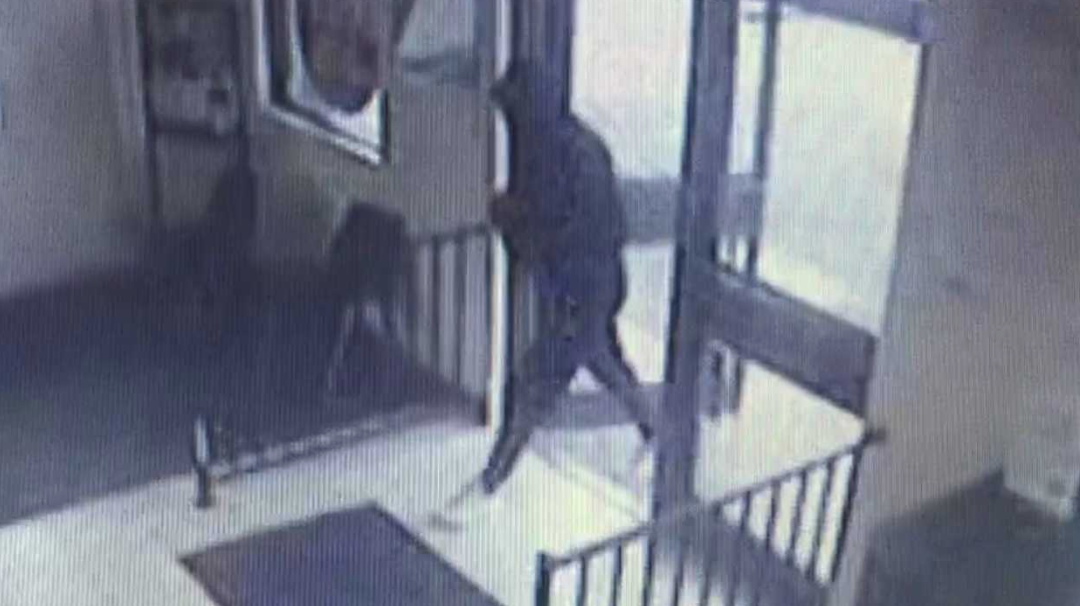 PORTSMOUTH, Va. - A man tried to rob six different businesses in Portsmouth on Monday, according to police.

Police said they believe it’s the same man and they are continuing to look for him. They said he did not get anything from any of the businesses during his attempts.

They said the suspect fled on foot in an unknown direction.

No injuries were reported. An investigation is ongoing.