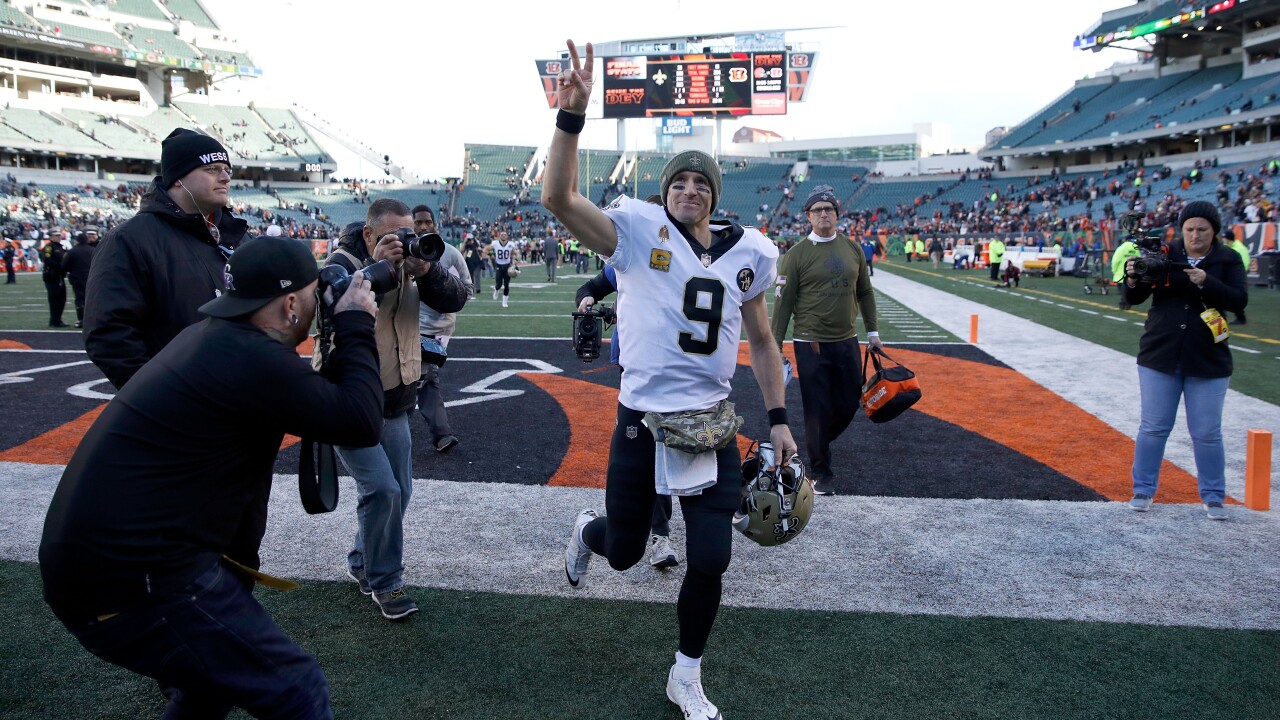 The four quarterbacks with a 145+ passer rating (minimum 20 attempts) in Week 10 are the most in a single week in NFL history, surpassing the previous high of three which occurred four different times, most recently in Week 3 of the 2017 season.

Bills quarterback MATT BARKLEY passed for 232 yards with two touchdowns and zero interceptions for a 117.4 passer rating in his Buffalo debut.

Barkley’s 117.4 passer rating is the second-highest by a Bills quarterback making his team debut behind only Pro Football Hall of Famer JIM KELLY’s 119.8 rating on September 7, 1986 (minimum 20 attempts).