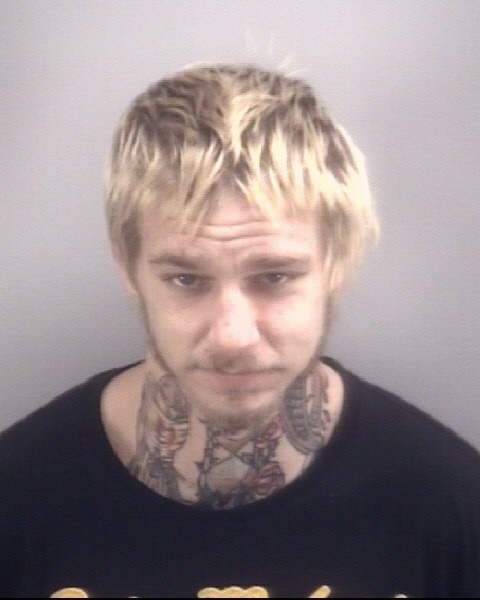 Police said the man entered the bank, approached a teller and passed her a note demanding money. There was no weapon, and no injuries were reported.

The suspect fled the bank after receiving an undisclosed amount of money.

On November 15 police announced they arrested 25-year-old Tyler Perry Miranda.  Miranda has been charged with Robbery and Possession of a Controlled​ Substance in connection with this incident.

He is being held in the Virginia Beach Correctional Center without bond.