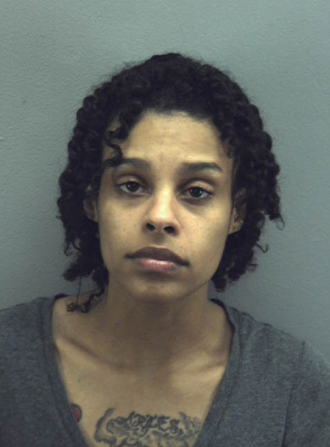 VIRGINIA BEACH, Va. – Two women were arrested after an October stabbing at the Mermaids Gentleman’s Club.

On October 28 at approximately 1:40 a.m., dispatchers received a call in reference to a stabbing at 1724 Potters Road. When officers arrived, they located a 22-year-old woman with life-threatening stab wounds.

Thomas was sentenced to serve 30 days with good behavior for three years on Monday. A judge ordered Thomas to one year of supervised probation for one year with no contact to the victim.

Depenbrock was sentenced to 5 years with all but time served suspended and no contact with the victim. She served approximately 7 months in jail.