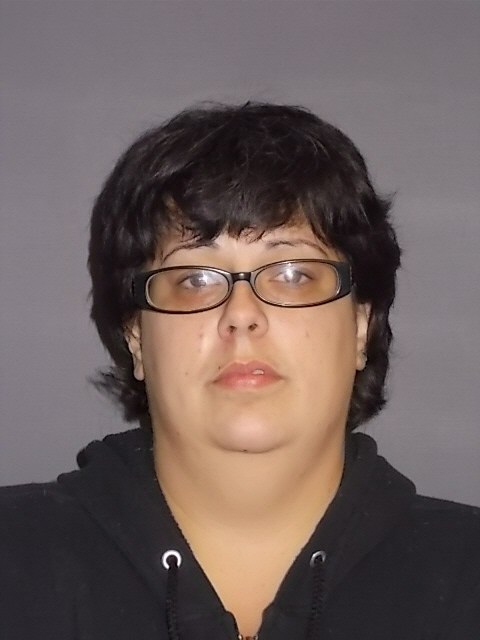 CURRITUCK Co., N.C. – The Currituck County Sheriff’s Office announced Friday that nearly $12,000 of marijuana was seized and a woman was arrested during a joint investigation Thursday.

Investigators found a firearm, cash and assorted drug paraphernalia, as well as eight pounds of marijuana, worth up to $12,000.