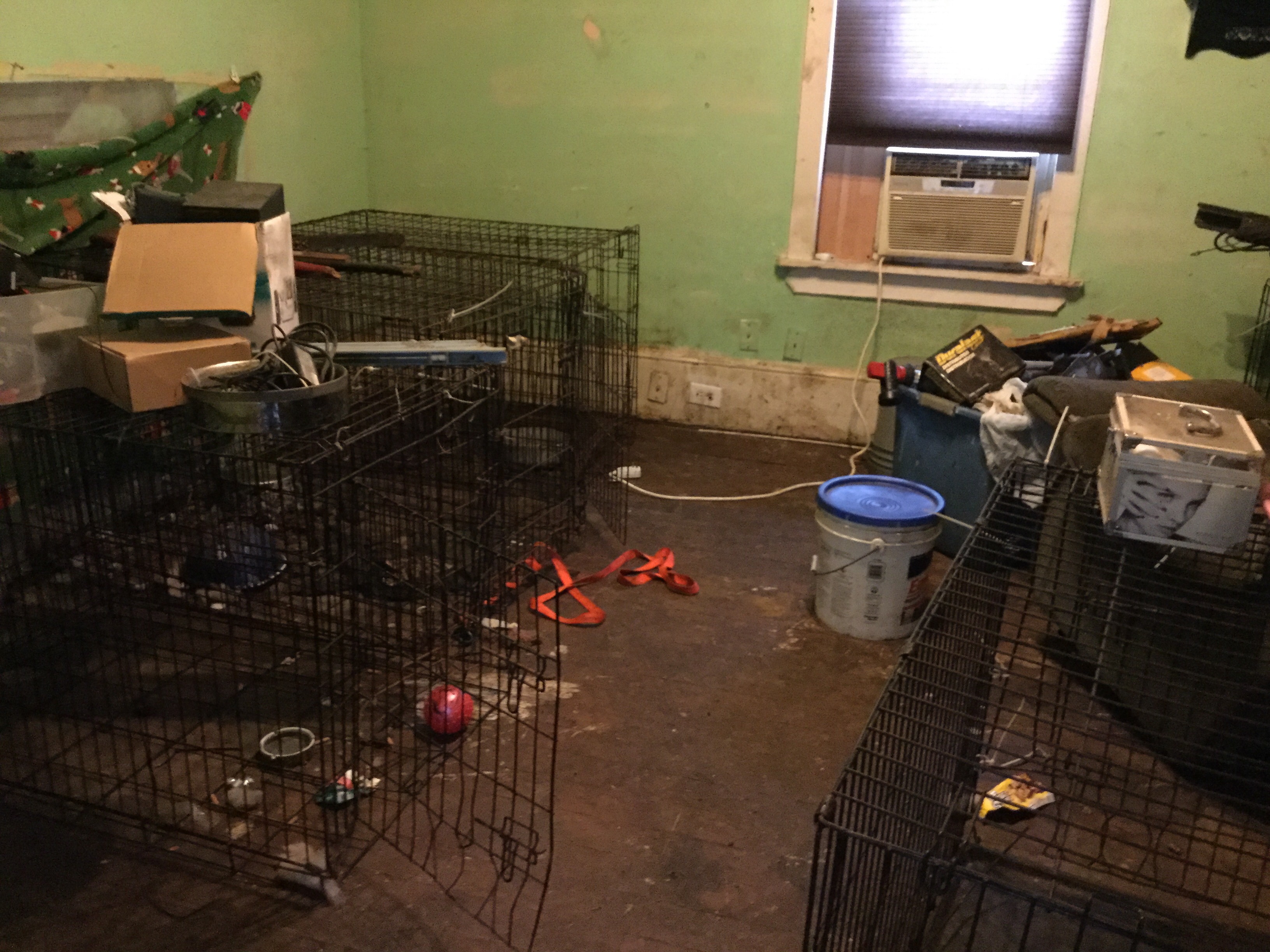 NEWPORT NEWS, Va. – Animal Control officers in Newport News are searching for a woman who has reportedly neglected to care for her dogs.

On November 2, officers responded to a call concerning dogs at a house in the 1100 block of 26th Street. The owner was not at home at the time of the search, for which Animal Control obtained a warrant.

Officials found and seized nine pit bulls of varying ages in “very poor” condition inside the home, which was later condemned by the Department of Codes Compliance for being unsafe and unsanitary.

A hearing on the seizure of the dogs took place on November 8, during which the judge awarded the City of Newport News custody of the dogs.

Animal Control officers have multiple charges pending against the dogs’ owner, identified as Heather Hendrix, but have not been able to find her in order to serve her the summonses.