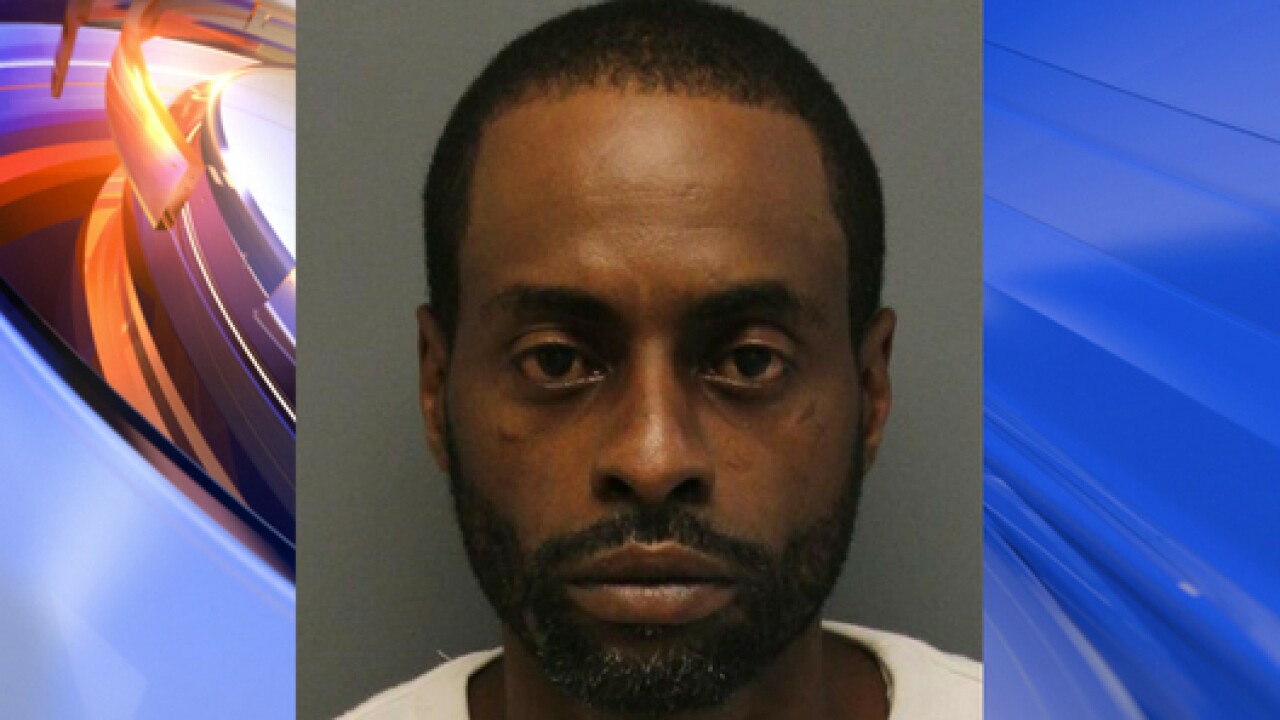 NEWPORT NEWS, Va. – Quentin Jefferson was accused of a July shooting at the Roadside Cafe on Jefferson Avenue.

Back on July 23 at 1:52 a.m., authorities received a call for a shooting that occurred in the 4400 block of Jefferson Avenue.

When authorities arrived, they found a 50-year-old Hampton man suffering from a gunshot wound to the mid section of his body outside the Roadside Cafe.

He was transported to a local hospital with life-threatening injuries, according to police.

Jefferson was granted bond for the remaining charge, possession of a firearm. He has a term hearing scheduled for August 12, 2019.