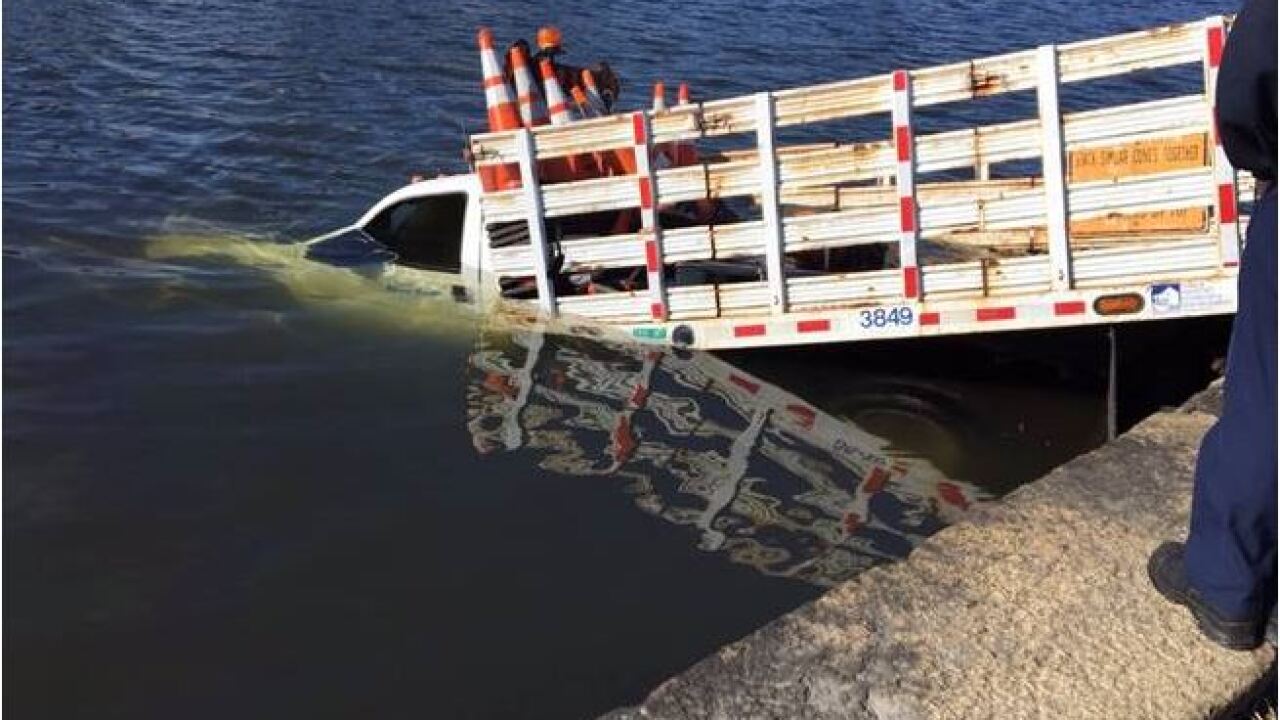 NORFOLK, Va. – The Norfolk Police Department is investigating a crash that occurred in the 500 block of Mowbray Arch involving a city truck.

Officials report that a single-vehicle crash occurred Saturday morning, resulting in a public works truck driving into a body of water.

An electrical pole was also struck, causing some outages in the area. According to officials, absorbent booms are being used in the water for precaution.

No injuries have been reported at this time.

Police are still investigating the incident.