NORFOLK, Va. - Wesley Hadsell, the Norfolk man who was arrested in connection with the 2015 disappearance of his stepdaughter Anjelica "AJ" Hadsell, was charged with her death Monday.

The grand jury meeting in Southampton County indicted the 40-year-old on one count of first-degree murder, one count of second-degree felony murder and one count of felony concealment of a dead body.

The Office of the Southampton County Commonwealth's Attorney, working with the Norfolk Police Department, sought the indictments, and the grand jury returned true bills to each indictment.

In 2015, Wesley Hadsell exclusively spoke to News 3 from behind bars.

"I swear to you, I didn't hurt my daughter. I don't know who did. And if I did, I wouldn't protect them," said Hadsell, claiming he had nothing to do with his stepdaughter's death. 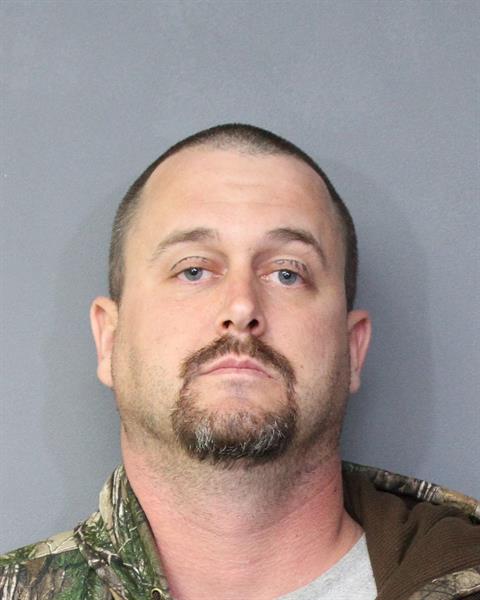 Anjelica Hadsell went missing in 2015 and was later found dead in Southampton County. Hadsell has been a person of interest in the case, but was never charged until now.

Zach Hoffner, Anjelica's first stepfather, spoke with News 3 on the phone. Hoffer raised Anjelica from the time she was one until she was 13 years old.

"It's been a very long time. This time has caused a lot of problems, a lot of hurt, so we just want this to be over. Mr. Hadsell is a dangerous man," said Hoffer. "When she left my home, it broke my heart and when this man moved into her life, it tore me up."

Recently unsealed court documents revealed an inmate at Western Tidewater Regional Jail suggested he'd helped Wesley in AJ's disappearance and death. The inmate hand-wrote letters to investigators saying in exchange for his cooperation, he wanted immunity. At this point, it's unclear if the claims made in the letters led to charges being filed.

On November 9, Hadsell was re-sentenced to serve 10 years in prison on a federal ammunition charge. A judge handed down the maximum sentence.

Hoffer said he's looking forward to Hadsell's eventual trial, hoping it'll bring him the closure he's been seeking all along.