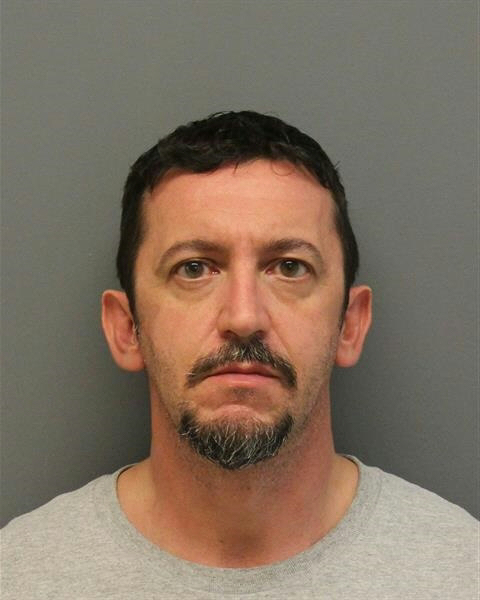 The arrests, part of Operation Warrant & Vehicle Interdiction, resulted in more than 75 charges. NNPD Police Chief Steve Drew said the suspects had outstanding warrants for a number of crimes done throughout the city.

“The operation is one component of the Department’s comprehensive strategy, which focuses on addressing crime in our city to create an environment where all citizens can safely live, work and prosper,” said Chief Drew.

The chief added that Operation Warrant & Vehicle Interdiction will continue and that future sweeps are planned.

The following people were arrested and charged as a result of the sweep: