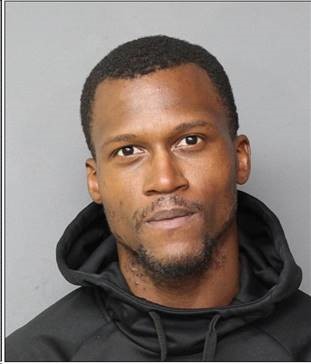 The Norfolk Police Department was looking for 15 people who are believed to be responsible for dealing drugs on Norfolk streets.

On Tuesday police said six of those 15 fugitives had been arrested. They still need your help finding the nine remaining suspects.

After police wrapped up a three-month-long investigation, named “Operation Thunderstruck,” 59 people were charged for their roles in narcotics distribution. Authorities obtained a total of 159 warrants against street-level narcotics traffickers in the department’s efforts against the opioid epidemic.

Operation Thunderstruck began in July 2018 and resulted in the recovery of approximately 17.5 grams of heroin, 48 grams of cocaine, five grams of fentanyl and 200 grams of marijuana. The total street value of the recovered drugs were valued at more than $11,000.

Below is a list of the nine fugitives who Norfolk Police are still looking for:

6 arrested, 9 more to go! If you have any information as to the whereabouts of those still wanted, please submit a tip at @nfvacrimeline or https://t.co/Xj3wkKzpQy pic.twitter.com/IfYENDrXWc