VIRGINIA BEACH, Va. – A Super Bowl winner and NASCAR champion are among the the latest to receive a call to the hall in Virginia.

Heath Miller began playing football in a section of Virginia less than 50 miles from the borders of four states. His football journey would lead to him becoming a Super Bowl Champion. Ruben Brown stood as an imposing presence on offensive lines from the football fields in Lynchburg, through a 13-year NFL career. Jeff Burton took up stock car racing in South Boston, VA and eventually drove himself into victory lane 21 times at the highest level of NASCAR. A New Jersey native, Wendy Larry patrolled the Old Dominion University sidelines for 25 seasons, and brought countless championships and national notoriety.

They all took different paths to success, but the one thing they have in common is they have all been selected for induction to the Virginia Sports Hall of Fame. Miller, Brown, Burton, and Larry join Olympic Gold Medalist diver Mark Lenzi, former University of Richmond quarterback William “Buster” O’Brien, former ODU Sports Information Director and Senior Associate Athletic Director Debbie White, and former Colonial Athletic Association Commissioner Tom Yeager as part of the Virginia Sports Hall of Fame’s Class of 2019.

Ruben Brown, a native of Lynchburg, VA, Brown became a high school AllAmerican on the offensive line for E.C. Glass High School. After a stellar collegiate career at Pittsburgh, including three All Big-East selections, Brown was a 1st round draft pick by the Buffalo Bills in 1995. Brown would play 13 seasons in the NFL for the Bills and Chicago Bears, starting every game he appeared in. The 9-time Pro Bowl Selection was selected as a member of the Bills 50th Anniversary team.

Jeff Burton, driver of the #31 CAT Chevrolet, stands in the garage during practice for the NASCAR Sprint Cup Series. (Photo by Robert Laberge/Getty Images for NASCAR)

Jeff Burton, the South Boston native, started his engine in 695 races over a 22 year career in NASCAR’s top division. Along with his 21 victories, Burton compiled 254 top-10 finishes. The 1994 Winston Cup Rookie of the Year finished a NASCAR season top-10 in points eight times. Burton currently works as a broadcast analyst for NBC Sports’ NASCAR coverage, a role he has held since 2015.

Wendy Larry, a native of Bloomingdale, NJ, Larry’s legacy in Virginia is unmatched, as she guided the Old Dominion University women’s basketball team to 559 wins over 25 seasons. Returning to her alma mater in 1987 after two seasons at Arizona, Larry would take the Lady Monarchs to unprecedented success in the CAA, and national prominence. Under Larry, the Lady Monarchs would win 17-consecutive CAA championships; appear in 20-NCAA tournaments, and the 1997 Final Four. In total, Larry would compile 608 wins over 28 seasons at Virginia Wesleyan, Arizona, and Old Dominion.

Mark Lenzi of the USA during the men”s diving event at the 1991 Sports Festival. (Photo Credit: Ken Levine/ALLSPORT)

Mark Lenzi, grew up in Fredericksburg, VA and became a diving champion at the collegiate, national, and international levels. Lenzi, won five BIG 10 titles while at Indiana University, and was named NCAA Diver of the Year in 1989 and 1990, winning the national championship in the 1-meter springboard in each of those seasons. On the international stage, Lenzi would reach the pinnacle of his sport, winning gold in the 3-meter springboard at the 1992 Summer Olympics in Barcelona, and adding a bronze medal in 1996. Lenzi passed away in 2012, and will be honored posthumously.

Heath Miller, is a native of Honaker, VA and the best to ever suit up at tight end for the University of Virginia. Miller, a 2004 All-American and John Mackey Award winner as the best tight end in college football, holds every record for tight ends in school history. A 2005 1st round draft pick of the Pittsburgh Steelers, Miller would play significant roles on two Super Bowl championship teams, and is one of only 12 tight ends in NFL history with over 6,000 receiving yards.

William “Buster” O’Brien, a native of Virginia Beach, VA the former Princess Anne High School quarterback became a University of Richmond football legend. An All-Conference and All-State performer at Richmond from 1966- 1968, O’Brien left the Spiders program as the record holder in all passing categories. The 1968 Southern Conference Player of the Year is a member of the University of Richmond Hall of Fame, the Virginia High School League Hall of Fame, and the Citrus Bowl Hall of Fame. O’Brien currently serves as a judge in the City of Virginia Beach.

Debbie White, first gained notoriety as the first full-time female sportswriter in the state of Virginia, serving on the staff of the Daily Press from 1974-1977. Following her time at the Daily Press, White would go on to work for Old Dominion University over the course of three decades holding numerous roles in sports information and communications. White also served on NCAA and United States Olympic committees, and has previously been honored by the College Sports Information Directors of America, CoSIDA Hall of Fame, and the Hampton Roads Sports Hall of Fame.

Tom Yeager, served as Commissioner of the Colonial Athletic Association from its inception in 1985 until his retirement in 2016. Yeager oversaw the conference during a time of expansion from a regional conference in Virginia and the Carolinas, to one that extended its footprint up and down the East Coast. During his tenure, CAA teams produced 19 national team champions in five sports, 33 individual national champions, 16 national coaches of the year and 17 national players of the year.

The eight member Class of 2019 was selected by the Hall of Fame’s 30-member Honors Court, after reviewing a host of nominations from among the ranks of athletes, coaches, journalists and other contributors, who either were born and/or raised in Virginia or achieved their fame playing in the state. “The Class of 2019 truly is representative of the entire Commonwealth and its sporting heritage,” says Eddie Webb, President of the Virginia Sports Hall of Fame. “Sports fans in Virginia should be very proud of the class that has been chosen by the Honors Court.”

The induction ceremony, taking place Saturday night April 6 at Zeider’s American Dream Theater in Virginia Beach will be the culmination of a weekend filled with events to honor the Class of 2019, including a VIP reception Friday April 5, and a breakfast event the morning of Saturday, April 6.

Event and ticket information will be released in December. Any questions regarding the Induction Weekend events can be directed to Will Driscoll, Director of Marketing and Sales, driscollw@VaSportsHOF.com. 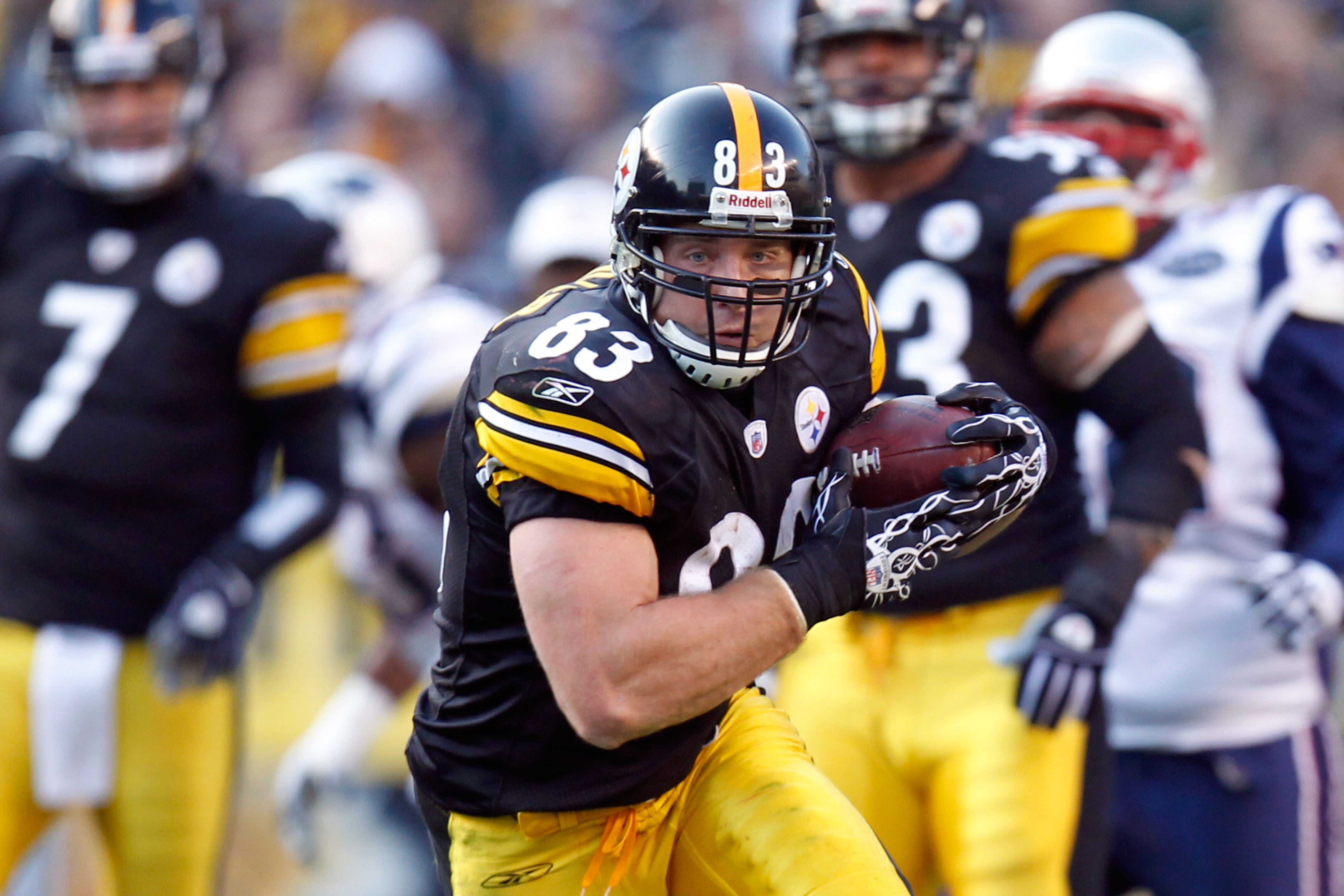