For the 92nd parade there were 8,000 participants in the parade which includes Macy’s colleagues, celebrities, marching bands and others, the company said.

Here are photos from the holiday event: 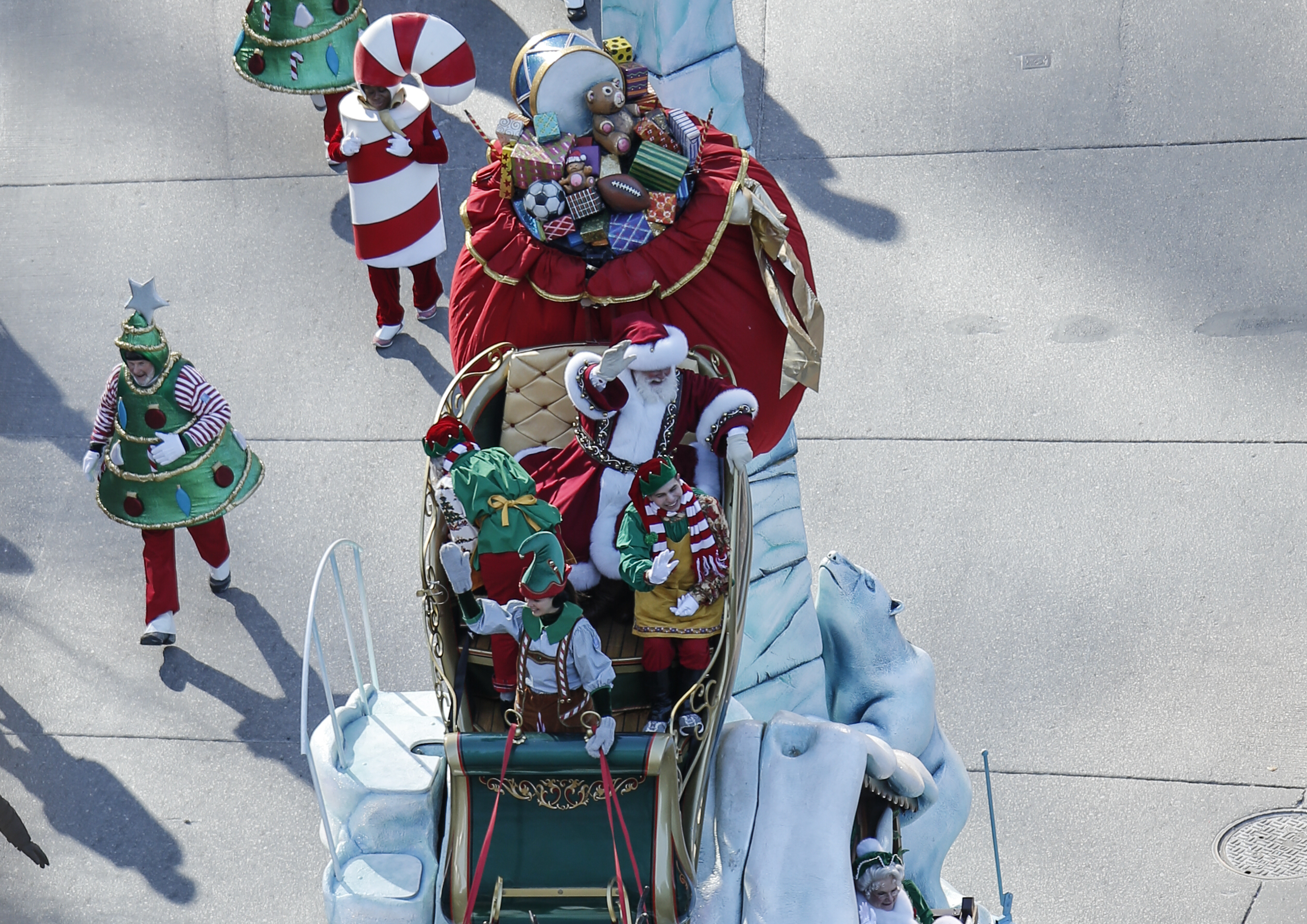