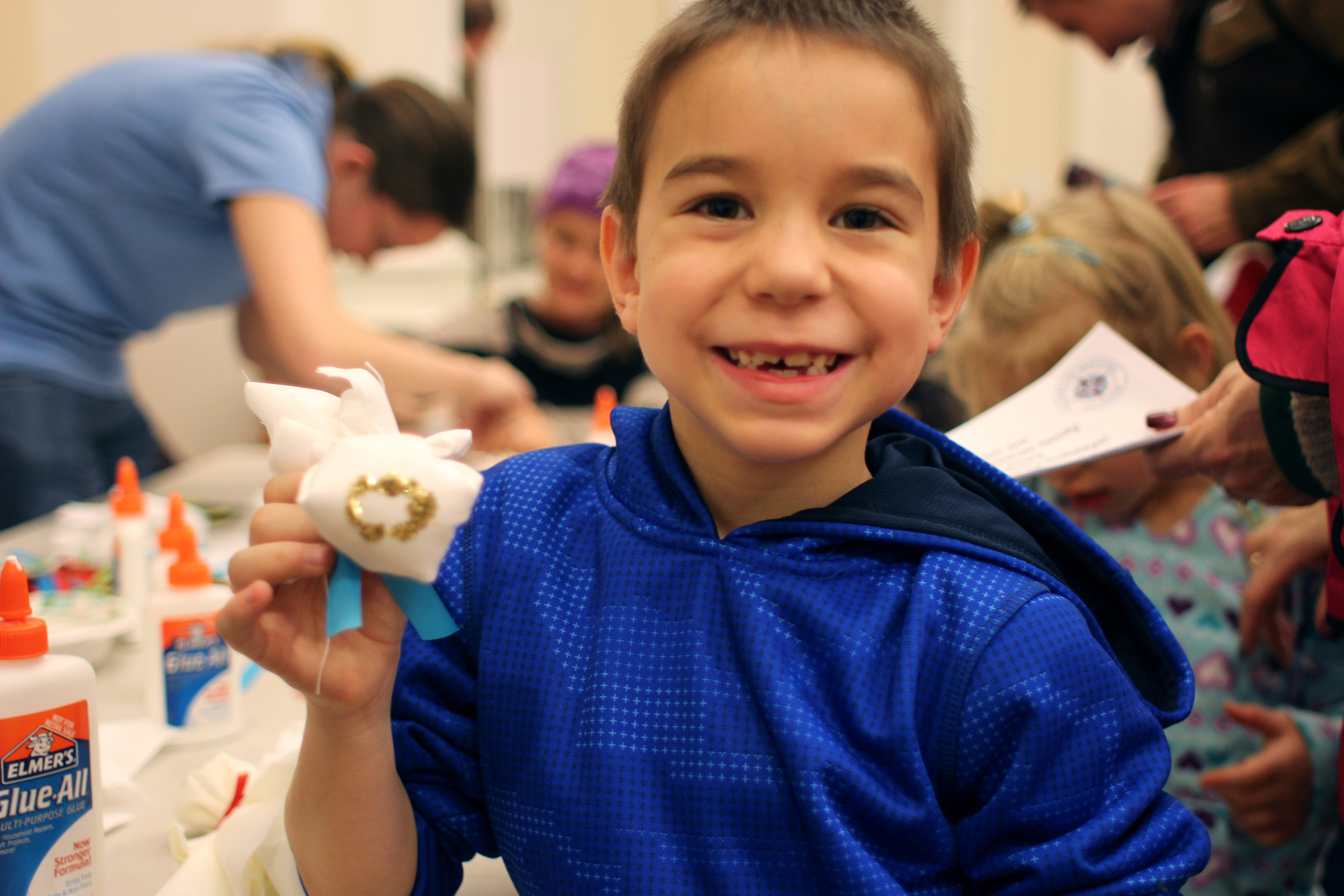 HAMPTON, Va. – Are you ready for a holly, jolly holiday?

The Hampton History Museum will offer a day of family fun leading up to the annual Hampton Holly Days Parade on Saturday, December 8.

On December 8 from 10 a.m. to 4 p.m., families can enjoy the following activities during the Museum’s Holly Days Open House:

Admission to the Museum is free all day from 10 a.m. to 5 p.m. Visitors can also enjoy learning about more than 400 years of the city’s past, from Native American habitation, to early settlement, to the 1619 arrival of the first Africans in English North America and more.

Attendees can also take “Selfies with Santa” and share their holiday wishes with Old Saint Nick at the Historic Hampton Carousel from 1-6 p.m., just before the Hampton Holly Days Parade kicks off at 7 p.m. on Settlers Landing Road. A second face painting station will be set up at the carousel from 1-4 p.m.

Admission to the carousel, “Selfies with Santa” and face painting are free. Tickets to ride the carousel are $1.

The Hampton Holly Days Parade is the largest illuminated parade on the Peninsula. This year’s theme is “Hampton’s Treasures in Honor of the 150th Anniversary of Hampton University.”

The parade, which will feature more than 70 units including beautiful floats, marching bands, dance groups, military honor units, and of course, Santa Claus, is free to the public.

The Hampton History Museum is located at 120 Old Hampton Lane in Downtown Hampton. Free parking is available in the garage across the street from the Museum.