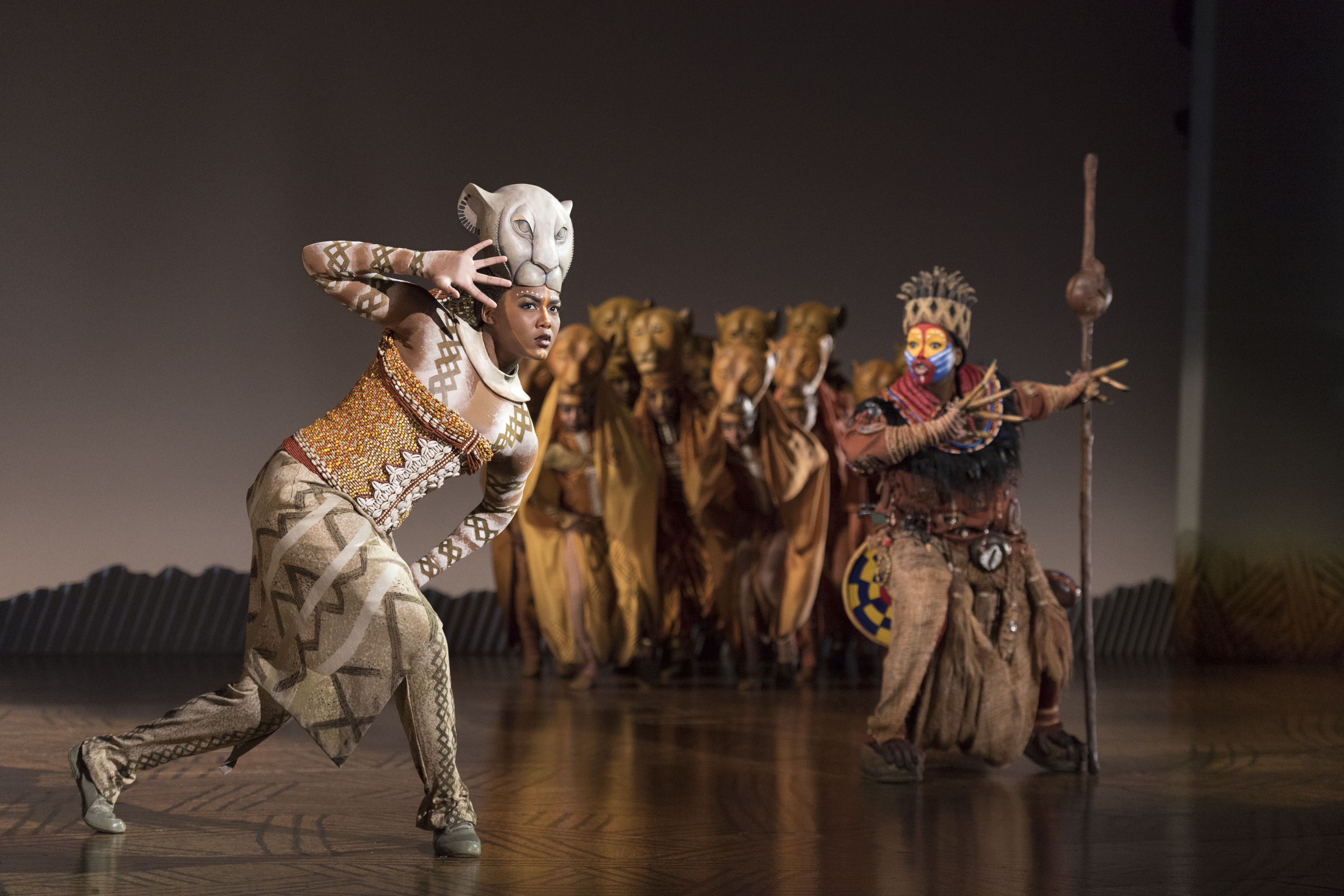 NORFOLK, Va. – The Broadway musical version of ‘The Lion King’ will be returning to Norfolk, according to SevenVenues.

Tickets will also be available online here, and by phone at 866-870-2717. Orders for groups of ten (10) or more may be placed by calling 757-823-4299.  VIP Ticket Packages, which include a prime seat location, a commemorative souvenir program and an exclusive merchandise item, are also available.

The Broadway version of the hit kids animation movie has traveled to over 80 cities across North America and has performed for more than 20 million theatergoers.

Having played over 100 cities in 20 countries on every continent except Antarctica, ‘The Lion King’ worldwide gross exceeds that of any film, Broadway show or other entertainment title in box office history.

According to SevenVenues, ticket buyers are reminded that Ticketmaster is the only official retail ticket outlets for all performances. Ticket buyers who purchase tickets from a ticket broker or any third party should be aware that the Ticketmaster Center is unable to reprint or replace lost or stolen tickets and is unable to contact patrons with information regarding time changes or other pertinent updates regarding the performance.

For more information on ‘The Lion King,’ click here.