Eight displaced after apartment fire off Colley Ave. in Norfolk 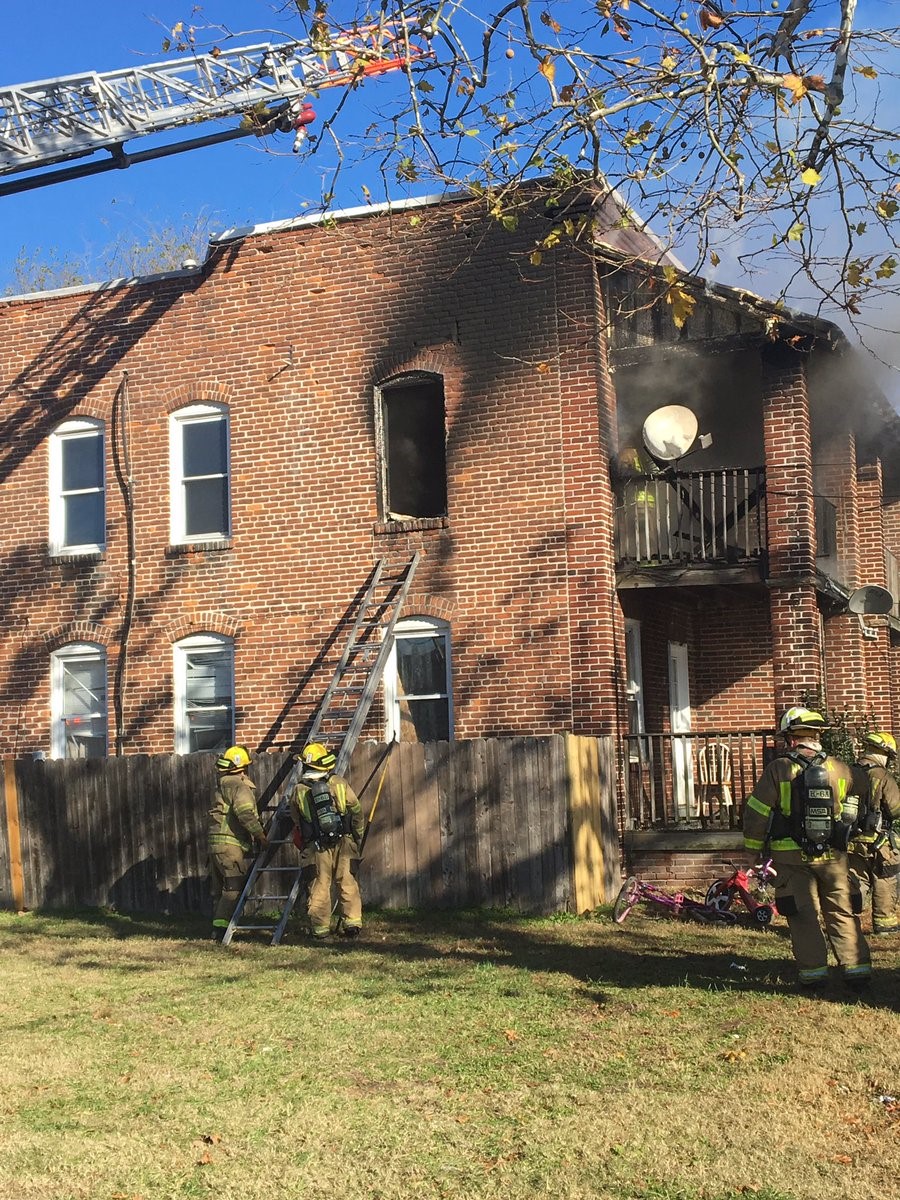 NORFOLK, Va. – Eight people were forced out of their home after an apartment fire in the 700 block of W. 36th Street Tuesday afternoon.

Crews responded to the scene, where damage could be seen to the apartment building.

The fire was called under control at 1:58 p.m., firefighters said.

The Red Cross said it is assisting two adults and six children who have been displaced.