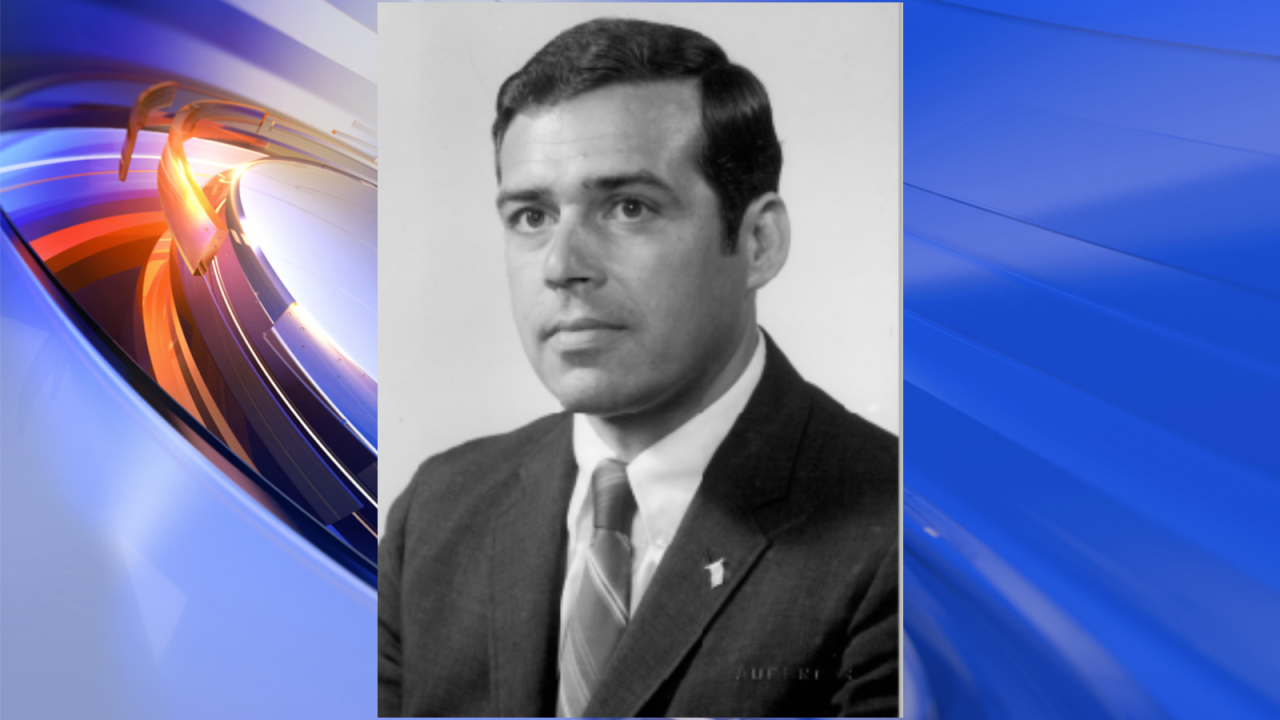 He died over the weekend after a brief illness.

Quayle was elected to the Senate of Virginia as a republican in 1991 and served for twenty years until his senate district was relocated through redistricting in 2012.

In addition, Quayle served in the Army Reserve from 1956 until 1962 and received an honorable discharge. He was president of the Suffolk Jaycees in 1964, president of the Friends of the Norfolk Public Library and chairman of the Tidewater Rehabilitation Institute Advisory Board.

He is survived by his wife of 41 years, Brenda Lee Smith Quayle, and four children.

A visitation will be held Tuesday night at 6:30 p.m., at Baker and Company Funeral Home on West Washington Street in Suffolk.

Quayle was a part of many local organizations, projects and served the community in many ways. Click here to read his entire obituary.