VIRGINIA BEACH, Va. - The Virginia Beach Police Department is investigating a homicide at a condominium complex in the 1000 block of Black Duck Court.

The call came in at approximately 1:06 p.m. When officers arrived, they found a man, identified as 20-year-old Virginia Beach resident Devin Earl Bell, suffering from a gunshot wound. He died at the scene.

We are working a Homicide in the 1000 block of Blackduck Court. PAO on scene. Additional info to be release as it becomes available. @CityofVaBeach

Tonya Pierce of the Virginia Beach Police said that a male in his 20s was seen leaving the scene. According to Pierce, police do not know if he is involved, but officers are searching for him.

The man's race is unknown, but police said he was wearing dark clothing. 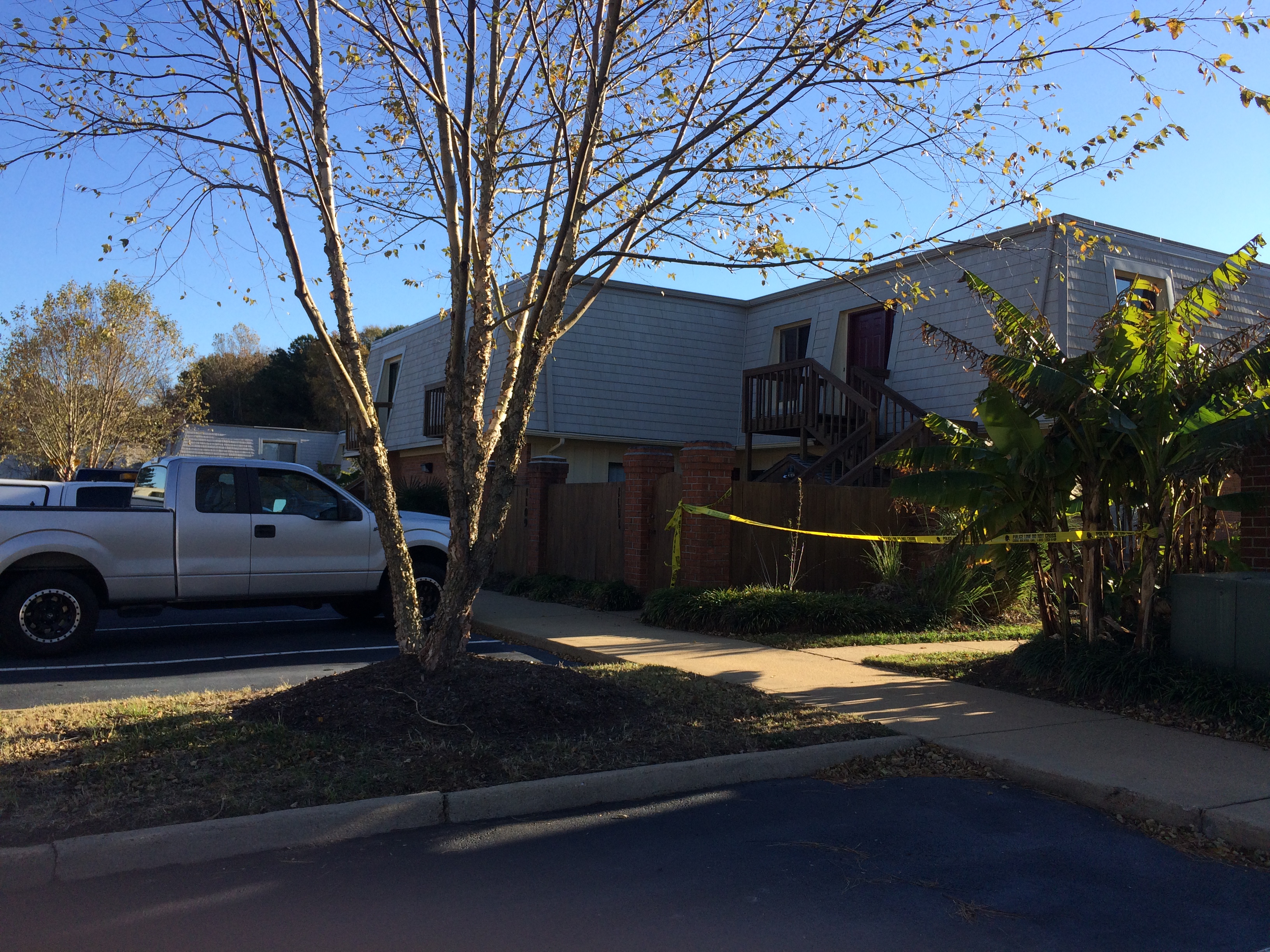