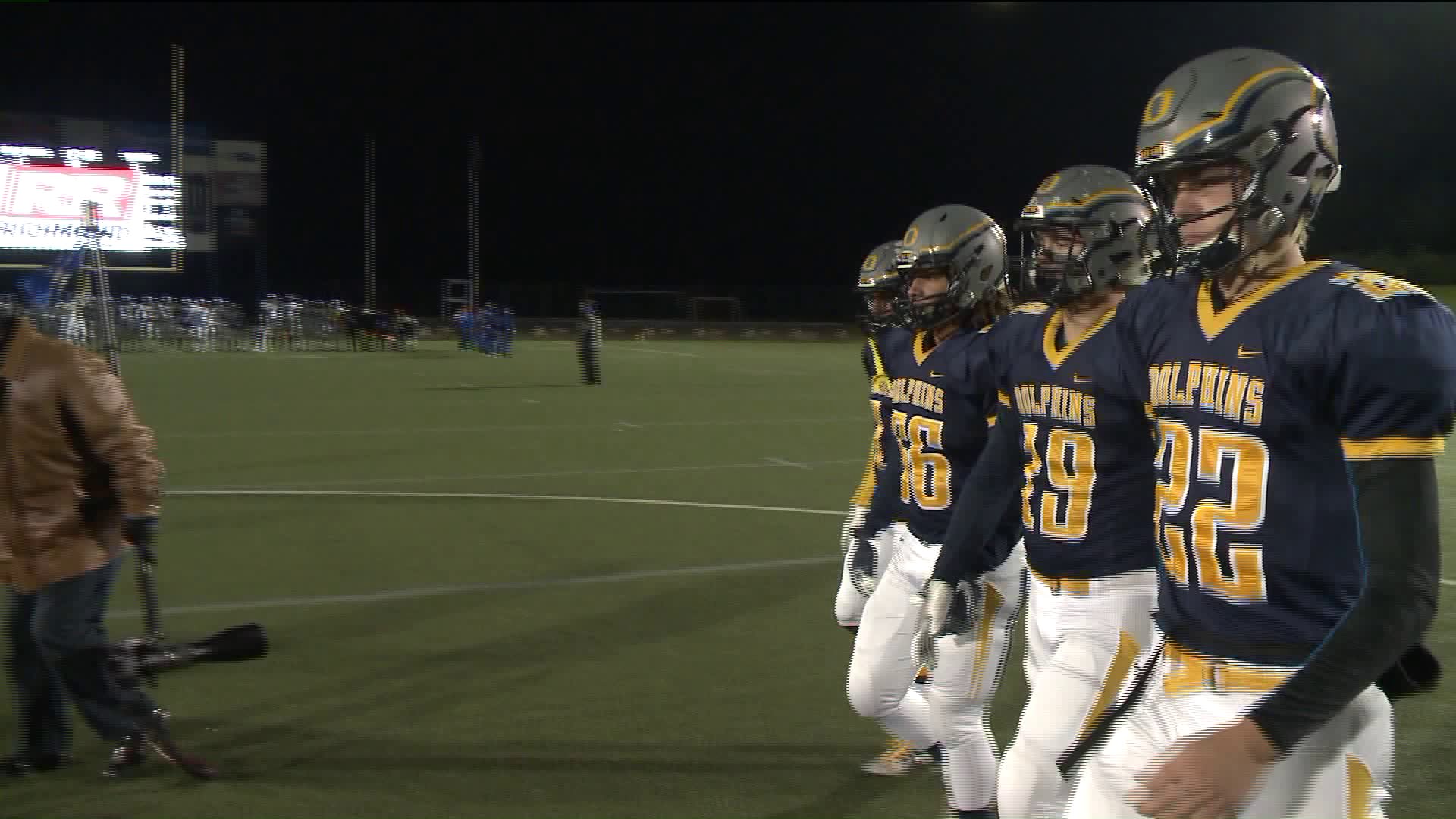 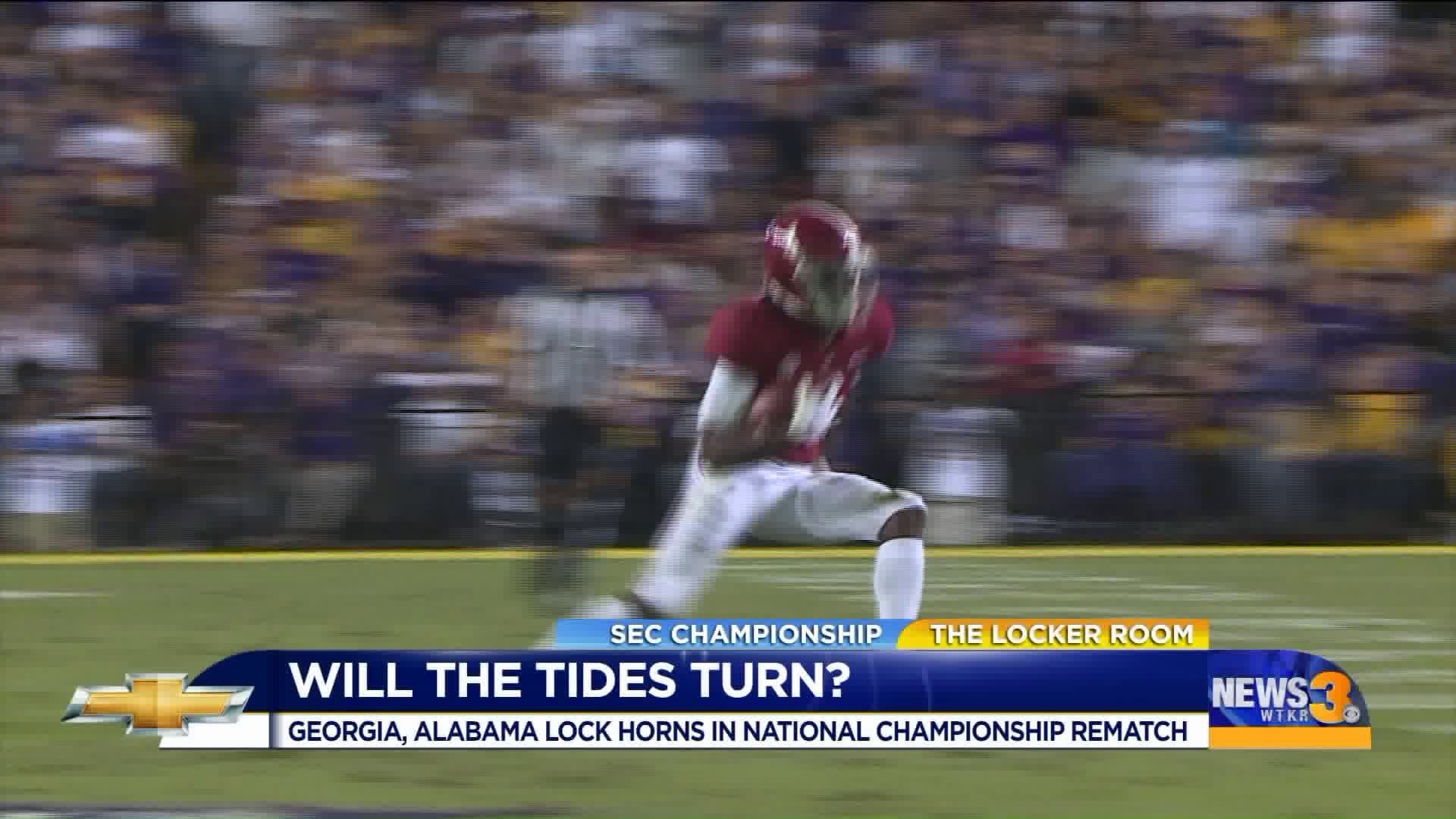 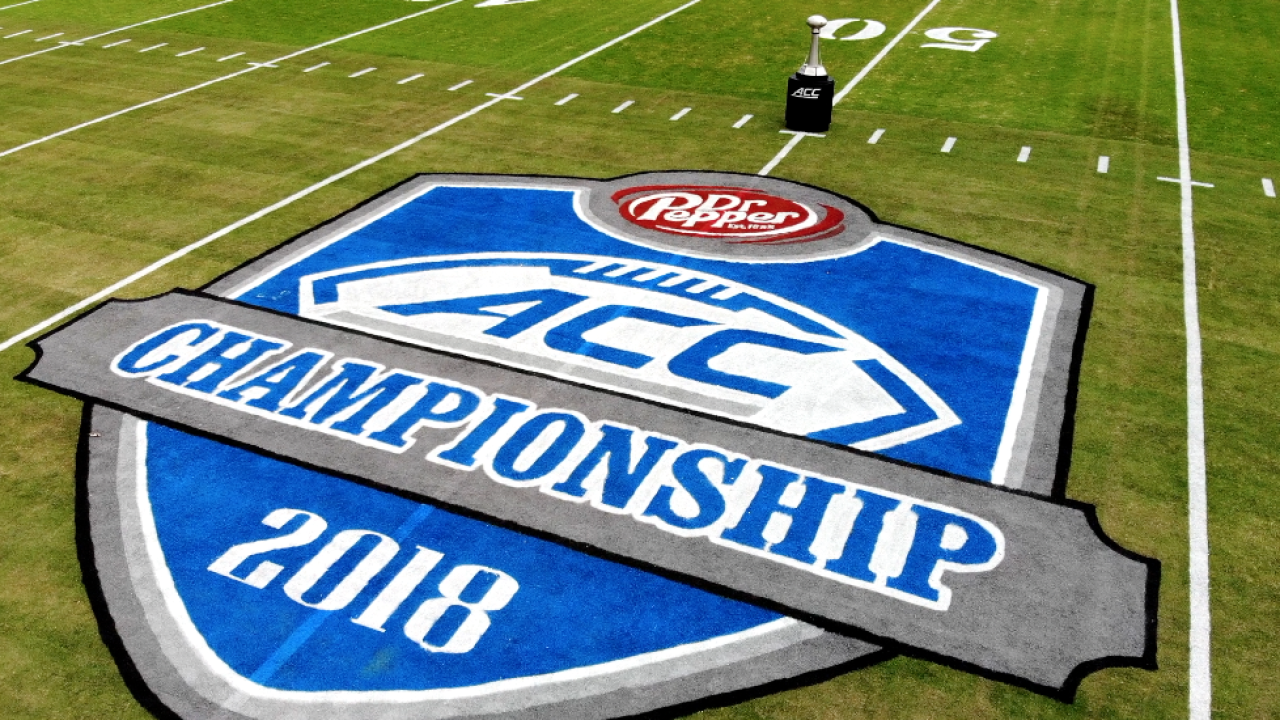 Due to internet video restrictions, the second portion of the show, involving the Redskins and other NFL news cannot be published on the web.