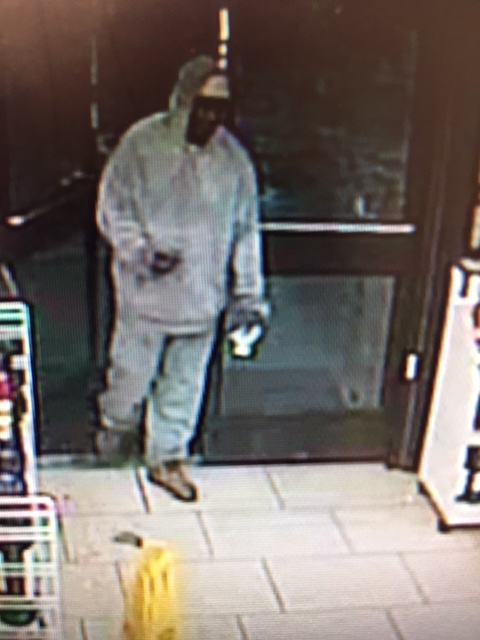 The first robbery occurred at 2:50 a.m. at the 7-Eleven located at 1811 Effingham Street. A black male suspect entered the business and passed a note to the clerk indicating that he was robbing the business. The suspect was given a roll of lottery tickets and fled on foot.

The second robbery occurred at 3:44 a.m. at the 7-Eleven located at 3534 Airline Boulevard. A black male suspect standing between 5 feet 7 inches and 5 feet 8 inches with a medium build, wearing a white hooded sweatshirt, a white mask, blue jeans and black shoes entered the business with a firearm. He demanded money, took the clerk’s wallet and fled on foot.

Police later said that detectives with the department’s Major Crimes Unit have identified several of the people who were possible involved in the Effingham Street robbery. Authorities said the suspects redeemed the lottery tickets that were taken during the robbery.