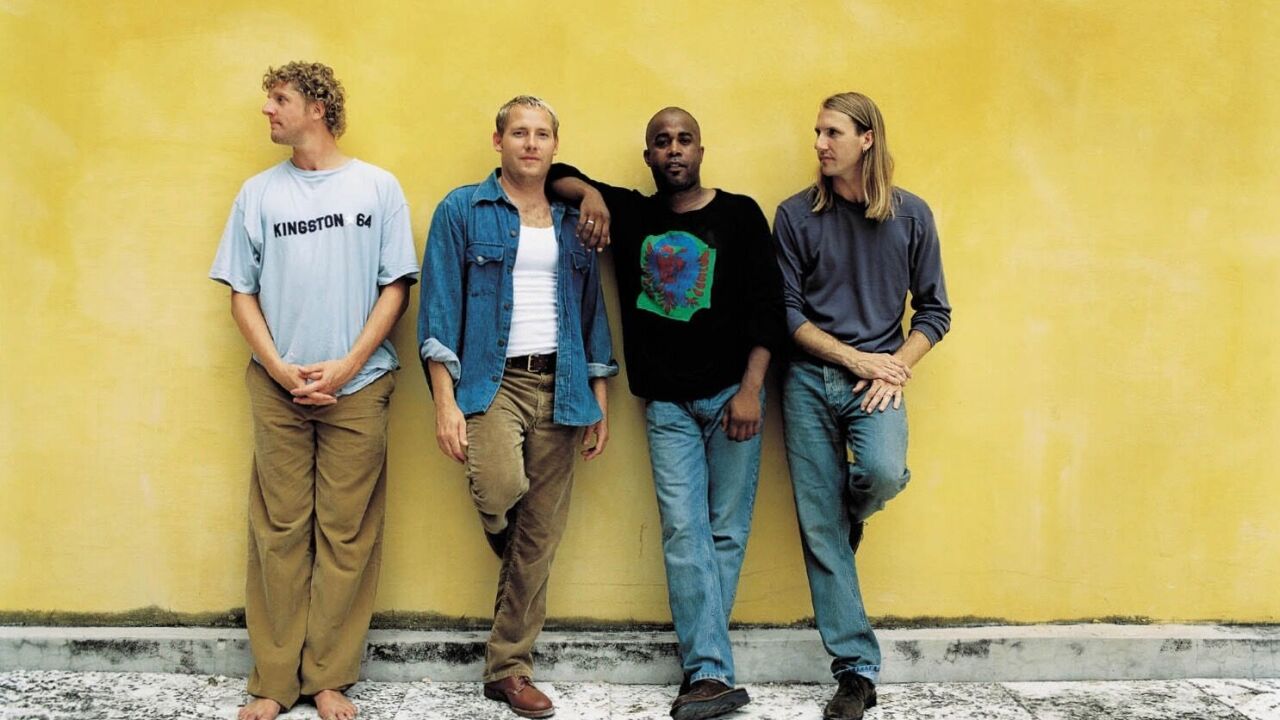 VIRGINIA BEACH, Va. – After a lengthy hiatus, Hootie & The Blowfish will hit the road for their first full-scale tour in more than a decade, coinciding with the release of their first studio album in nearly 15 years.

Rolling Stone reported on the band’s plans for the 44-city Group Therapy Tour, which will kick off at the Veterans United Home Loans Amphitheater in Virginia Beach on Thursday, May 30.

Founded in the late ’80s by frontman Darius Rucker, guitarist Mark Bryan, bassist Dean Felber and drummer Jim “Soni” Sonefeld as students at the University of South Carolina, Hootie & the Blowfish is known for mixing elements of rock, soul, folk and pop.

The band’s 1994 debut album “Cracked Rear View” went on to sell more than 21 million copies thanks to hits like “Only Wanna Be With You,” “Hold My Hand” and “Let Her Cry.” The album will celebrate its 25th anniversary in 2019.

Related: KISS to bring farewell tour to Virginia Beach in 2019

After the release of their most recent studio album, 2005’s “Looking for Lucky,” the band took a break from regular touring in 2008 while Rucker pursued his successful country music solo career, which has yielded five albums, eight No. 1 singles and a Grammy for his song “Wagon Wheel.” In July, Hootie & the Blowfish returned to the stage to support Jason Aldean during his High Noon Neon Tour in Atlanta.

Tickets go on sale to the general public on Friday, December 7.