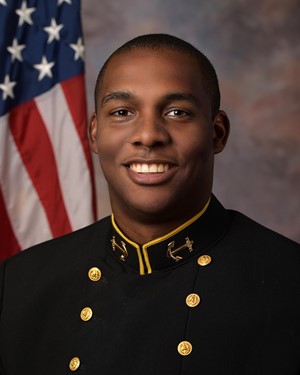 PHILADELPHIA, Pa. — On two rosters are players from high schools and cities across the nation, but eight young men from the Hampton Roads area will represent two prestigious military academies in the 119th Army-Navy Game.

Three players for the Naval Academy for Navy and five players for West Point will play in the game that has been won by Army the last two seasons.

For the Naval Academy, Freshman Outside Linebacker Jeremiah Boyd of Newport News (Heritage), Freshman Defensive Back Dakare Coston of Virginia Beach (Ocean Lakes) and Sophmore Tailback Justin Smith (Ocean Lakes) will be a part of a team looking to find winning ways. Navy has struggled this season, with an overall record of 3-9.

As for West Point – who has already excepted a bowl bid to play Houston in the Armed Forces Bowl – five Hampton Roads natives will be on the sideline to help the Black Knights get its 10th win of the season.

Out of the eight players that will be on the sideline, only one will be making a major contribution to the game. Suffolk’s Cole Christiansen, who wears number 54 for the Black Knight, has played consistently all season. On the season — the 6-2, 225-pound linebacker — has 65 tackles, 10.5 tackles for loss and a forced fumble.

Download the News 3 app for further coverage of the game.