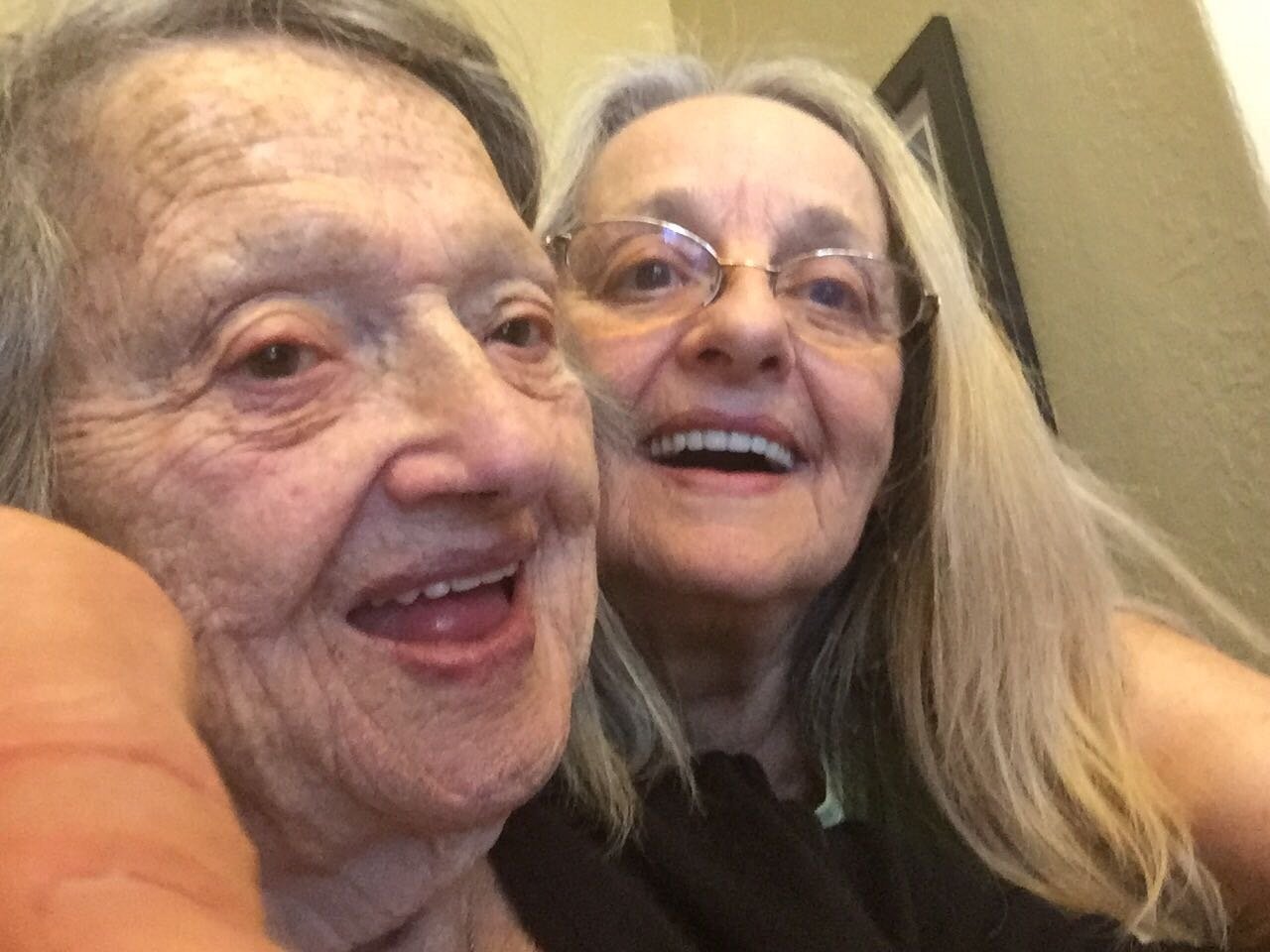 Since she was just a little girl, Connie Moultroup has had the same Christmas wish every year: to meet her biological mother. This week — after 69 long years — she finally did, all thanks to a DNA ancestry kit.

Genevieve Purinton, now 88, gave birth to Moultroup in 1949 at a hospital in Indiana. When she asked the staff if she could see her baby, they informed her the child had not survived.

“Because she was an unwed mother, she was told that I had died. She continued with her life not knowing I was still alive,” Moultroup told CNN. It was not an uncommon practice at the time, as author Ann Fessler documented in the book “The Girls Who Went Away.”

Moultroup was taken to an orphanage and later adopted by a couple from Santa Barbara, California. But her adoptive parents passed away a few years later, when she was just 5 years old.

“Her adoptive mother died of cancer, and shortly after, her adoptive father was diagnosed with a heart condition,” Bonnie Chase, Moultroup’s daughter, told CNN.

Moultroup’s adoptive father remarried, Chase said, but the woman ended up being abusive to her new daughter.

“So the whole time, she just wanted to find her actual mother to rescue her from that horrible situation,” Chase said.

After years of searching, Chase decided to give her mother an Ancestry.com DNA testing kit for Christmas last year — and it ended up changing her life. Moultroup says it was the best Christmas present she has ever received.

Related: ‘I cried for a year’: Families split by the Korean War get rare chance to reunite

“It took me a while to use it, but when I finally got the results I went from having only three known relatives (a daughter and two grandchildren), to 1,600 relatives. I was floored,” Moultroup said.

The results led her to a distant cousin. The two connected, and Moultroup began asking her questions about the family tree.

“I told her my mother’s name was Genevieve Purinton, and my cousin said, “Oh, that’s my aunt. And she’s still alive, living on her own,” Moultroup said. “I couldn’t believe it. I was going to meet my mother.”

Moultroup took her mom’s information and sent her a card with contact numbers. On September 8, her mother called.

Related: 50 years after her adoption, a Virginia mom works to give other kids forever homes

“I was at church that day, and I never want to leave early, but that day I did. Literally, 20 minutes after getting home, my mother calls,” Moultroup said.

They agreed to meet each other, and on Monday, the two finally reunited at Purinton’s home in a retirement community in Tampa, Florida.

“I met my mother and my cousin in person, and we cried. It was just a crying fest,” Moultroup said. “Not everybody has this kind of outcome when looking for their parents, but I recommend you give it a try, you don’t know what will happen.”

The story doesn’t end there, though. In January, Moultroup plans to meet two half-sisters from her father’s side.

“We knew nothing about our family, it was just us three,” Chase said. “Now through Ancestry, we see we are related to over 4,000 people.”