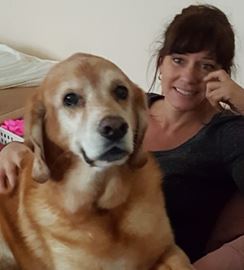 CHESAPEAKE, Va. – The Chesapeake Police Department says a woman who had been missing since last Monday was found safe.

Before being reported safe, authorities were looking for 48-year-old Kimberly Caulder after she left her home in the Greenbrier section of the city to go to work for work on December 3 around 7 a.m. and did not return.

Though it was reported she was found safe. Further details by law enforcement and city officials were not given.