VIRGINIA BEACH, Va. - A team of grocery store robbers coordinated their robberies to listen to police scanner applications and communicate with each other in real time, according to a federal indictment.

The team of nine tried to rob three Hampton Roads grocery stores until one of them shot a Harris Teeter employee in October, federal investigators say.

According to a release by the Department of Justice, several of those indicted face a mandatory minimum penalty of 60 years in prison and a maximum penalty of life in prison, if convicted on all counts.

Investigators say a team of at least six was involved in each robbery, including inside and outside "look-outs," a getaway driver and two armed robbers. Look-outs inside the store would identify the grocery store manager and then tell the masked robbers, who were armed with guns.

Look-outs on the outside of the stores listed to police scanner applications and communicated with the others through encrypted communications and ear-pieces as the robberies were happening, the indictment says. 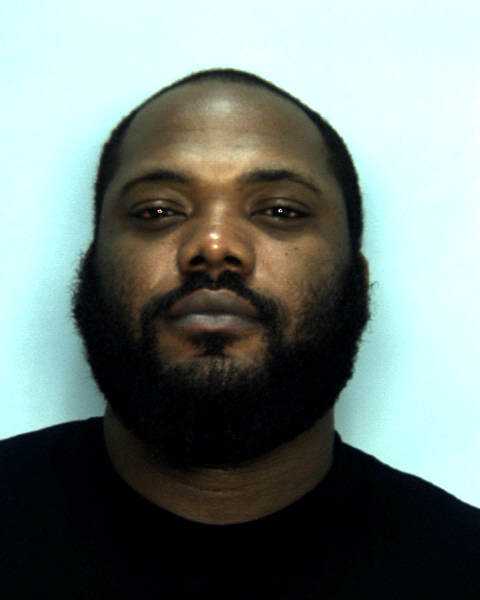 The first robbery happened on September 25 at a Food Lion in Chesapeake. Investigators say Doyle pointed a gun at two employees and a customer and forced them onto the ground.

The second happened just a few days later on September 29 at a Food Lion in Virginia Beach. Heuser-Whitaker pressed a gun up to the back of an employee and forced her into an office to get the keys to a store safe, according to the indictment.

During the third and final robbery on October 3 at the Harris Teeter on Ferrell Parkway, Battle entered with a backpack and tried to force an employee to fill it with money, the indictment says. It's unclear what happened next, but the court documents say Doyle then shot several times at the employee, hitting him once.

At the time, police said the team was unsuccessful in their third robbery attempt. The employee was hurt, but survived the shooting.

News 3 spoke with a witness to the shooting the day after it happened. “I ducked. I feared for my life, so I just got behind the register and hoped he wouldn’t kill me,” said Raymone Arrington.

Perkins and Brooks appeared in Norfolk Federal Court on January 17, 2019, for a detention hearing, where they waived a formal arraignment and pleaded not guilty.

The other seven suspects also appeared in court on April 16, 2019, for a jury trial.

Doyle pleaded not guilty in court and demanded a trial by jury in court on February 27, 2019.