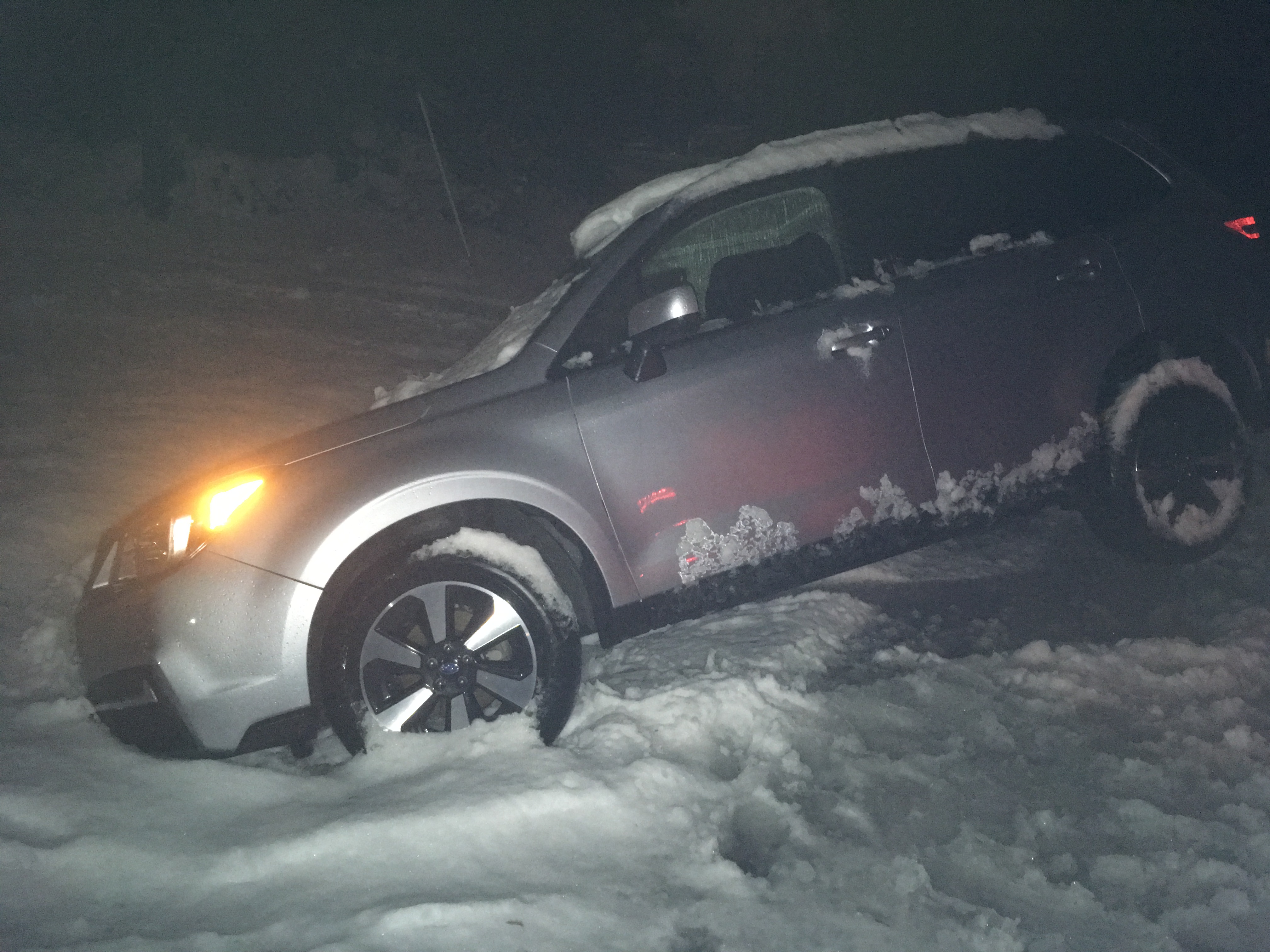 RICHMOND, Va. – State Police responded to many snow-related crashes Sunday into Monday as winter weather slammed many parts of the Commonwealth.

As of 10 a.m., Monday police said Richmond and Salem areas lead the state with the most traffic crashes.

Richmond had 398 crashes and Salem had 279 reported crashes because of the weather.

Police said the majority of the crashes caused damage to cars but that there were no traffic-related deaths in Virginia reported.

Conditions were still bad for some areas and State Police are asking people in those areas not to travel but if you must, click here to plan ahead.