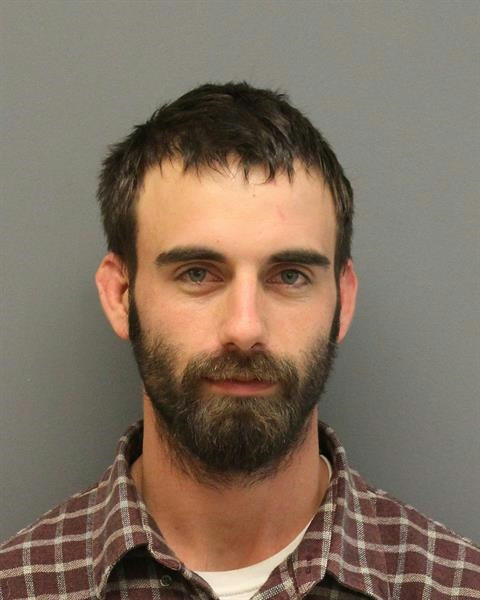 According to the Newport News Police Department, officials confiscated $3,000 in U.S. currency and acquired a large quantity of cocaine, heroin and Flaka. A 2008 Mercedes was also reportedly seized during the search warrant execution.

Police say bags, needles, pills and ammunition were also found inside the room they searched.

On December 10, 2018, North HIP executed a search warrant on a room at the Newport News Inn in NN. Three subjects were arrested and a
large quantity of cocaine, heroin and Flaka (Sch1), over $3000 in US Currency and a 2008 Mercedes were seized as part of the investigation. pic.twitter.com/ah4OxK8Iog

Tyler Shields was the one who was renting the room, according to officials.